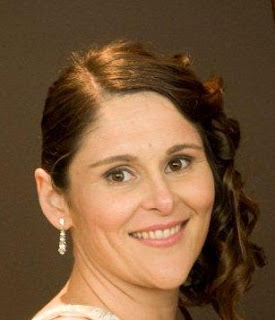 With a background in paediatric nursing, Julie Anne Grasso spent many years literally wrapping children in cotton wool. Every day she witnessed great courage and resilience from the tiny people she cared for, which inspired her to write stories about a little girl elf just like them. She lives in Melbourne Australia with her husband Danny and their little elf Giselle

Inspirations for the book?
Take a nerdy science fiction addiction + love of all things Caramel = a book about telepathic elves who are obsessed with chocolate cake with caramel sauce, that swing through rainforests on vines, have special healing powers, as well as doing battle with evil clones that aim to take over the universe.

Did you know you wanted to be an author when you were little?
Not when I was little. I got my inspiration after I became a pediatric nurse.

Any Pet Peeves?
I hate pairing socks, I flatly refuse to do it.

The weirdest thing you've ever done?
I once burnt down my grandmothers kitchen, quite accidental.

Is there a soundtrack to the book/Favorite music?
At the moment its Twilight soundtrack, my toddler grooves along as well.

Do you need anything to write?
Chai Latte stat.

How long do you write on any average day?
1-2 hours, depending on the toddler tantrums.

Give us the number one reason to read your book.
Who wouldn't want to read about telepathic elves and evil clones that have a penchant for rhymes. 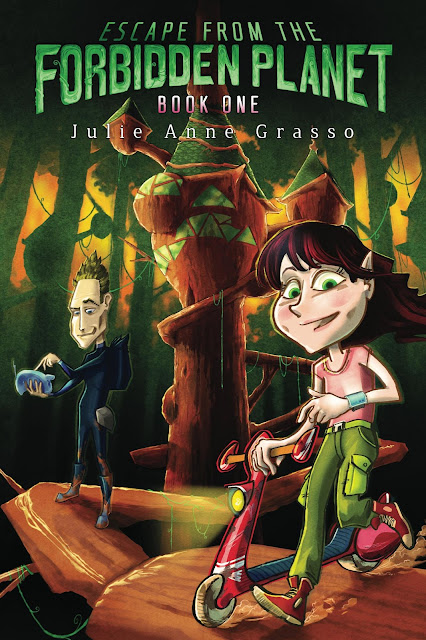 Caramel Cinnamon thought the worst day of her life was the day her grandparents, the King and Queen of the Elves of Cardamom went missing. She was wrong! The day she spills sticky toffee syrup onto her father's computer, that's when her worst nightmare begins. She finds herself marooned on a forbidden planet, sent there by an evil clone with a very sticky secret. Caramel is desperate to escape. If she doesn't she will lose her dreams of returning to Cardamom to become a healer like her Mum. Luckily, she has a secret of her own and the lives of her family and friends depend on it!


*Giveaway*
(Ends 11/14)
3 Paperback OR ebook copies up for grabs
Paperback only option for US/Can
Mandatory:
Follow this blog