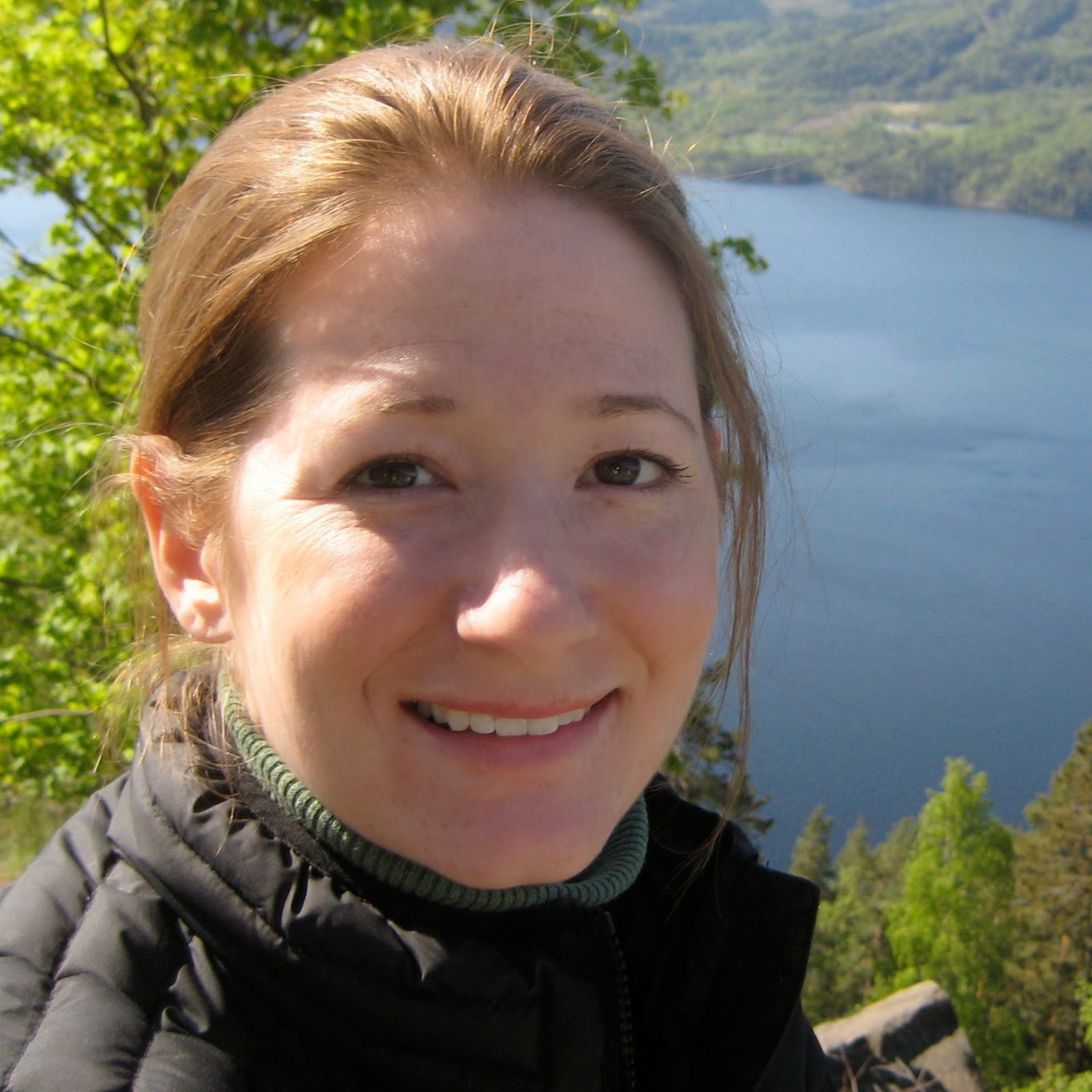 Originally from New Mexico (and still suffering from Hatch green chile withdrawal), Jenn includes Twentieth Television's WICKED, WICKED GAMES and AMERICAN HEIRESS among her produced credits. Outside of TV, she created THE BOND OF SAINT MARCEL (a vampire comic book mini-series published by Archaia Studios Press), and co-wrote THE RED STAR graphic novels (with creator Christian Gossett from 2007 to 2009). She's also the author of the award-winning DAUGHTERS OF LILITH paranormal thriller YA novels, and is currently realizing a life-long dream of growing actual real live avocados in her backyard. No guacamole yet--but she lives in hope.

These books all make me feel so strongly every time I read them.  They’re all very different, but very powerful... books I end up returning to over and over again as the years pass.  Once I read “Silver Metal Lover” twice in the span of two days.  SO GOOD.

Inspirations for the book?
The old Mesopotamian mythology surrounding Lilith and her descendents.  I love taking old myths / legends and spinning them – what would they look like in a contemporary setting?  But with this story, it was more than just that.  I’ve always had a kind of conflicted response to the way the “succubus” is portrayed in film and books and TV, as essentially a sexual fantasy for guys.  I started to wonder, what would it be like to tell a story from the other side?  From the perspective of the “sex object” – especially if she’s conflicted about her own nature and doesn’t want to prey on mankind.  Unrequited love, tension in friendships, and having incredible power but struggling to wield it according to your inner compass... it just seemed like a story rich with emotions to explore.

Did you know you wanted to be an author when you were little?
Yup.  I started writing and illustrating books around age 10, but before that I was always drawing illustrations to stories I’d make up.  Also – my dad made it a condition of getting our allowance that my sister and I would have to finish our chores and write a poem or short story before we’d get paid.  So, I have spirals full of little-kid poetry and stories.  It’s kind of fun to scroll back through them from time to time... thanks, Dad!

Any Pet Peeves?
Hmmm.  Good question!  You know – I have a lot less angst now that I’ve embraced indie publishing.  I’ve been a TV and film writer in Los Angeles for a while now, and while it is amazing when it’s going well, one of the frustrating things about this industry is investing your whole heart into the stories you tell only to watch them die on the vine if they never get picked up for production.  Now that I know I can reach an audience with my books, I feel so much more liberated and free to create!  And – I think it’s making me a better writer, too.  Strangely, even after projects I write as TV pilots or feature scripts get passed over, there is renewed interest in them as books or comics.  So... maybe the way through the Hollywood maze is through publishing.

The weirdest thing you've ever done?
I have a three-year old now, so my definition of “weirdest” has expanded a lot over these last 36 months.  But... here’s some options for “weird things I’ve done”:
- Got lost in Saint Petersburg Russia without knowing how to speak (or read!) Russian.
- Ate an Alligator sandwich in Louisiana.  (Tasted like chicken... no, really.)
- Dressed up in a 50+ lb Elizabethean renassance gown in 100 degree weather

Is there a soundtrack to the book/Favorite music?
Excellent question!  Some of the songs that inspired me are:
- “Erase/Rewind” by the Cardigans
- “Siren” by Red Delicious
- “Radioactive” by Imagine Dragons

But really, I’ll drift around to different music or bands and just live in their worlds for a while.  Morcheeba, Peter Gabriel, The Bravery, NIN, Owl City... depends on the kind of mood I’m in.

Do you need anything to write?
1) My laptop!  I’m much faster at typing than I am at writing long-hand... though I do love to journal.

2) My Zero Gravity Chair.  Expensive, but worth it.  I was on a TV show a few years ago with a crazy insane schedule and I spent 14-hour days writing either on the couch or in bed - I gave myself a stress fracture in my tailbone.  From sitting.  SITTING.  This chair – it’s made all the difference!

3) Almonds.  Because they’re yummy and they give me energy.  Also coffee, for the same reasons.

How long do you write on any average day?
Depends on the stage of the process... I can usually outline for a max of 4 hours a day before I get fried.  I can write on a first draft or a rewrite for as many hours as possible, usually 6 to 10 hours a day, if my husband agrees to watch Little Man while I write.

Give us the number one reason to read your book.
You’re hoping to get lost in a good book with high stakes, real emotions, and fast-paced action. Braedyn is a normal girl just trying to survive high school with her two devoted friends, Royal and Cassie. Together they're doing a pretty good job of shrugging off the slings and arrows cast their way by the popular crowd when a new boy, Lucas, moves into the house next door. Suddenly Braedyn finds herself falling in love for the first time.
But as her sixteenth birthday approaches, Braedyn discovers humankind is at war with the Lilitu, an ancient race of enticing demons that prey on human souls. Her father is a member of the Guard fighting against the Lilitu - and so are the new neighbors, including her crush, Lucas.
As her world starts to unravel at the seams, Braedyn learns the right answers aren't always clear or easy. And as for "good" and "evil" - it all depends on how we choose to act.
Inspired by the ancient Mesopotamian myths of Lilith and her offspring, Thrall explores first love, strong friendships, and taking on adult responsibilities against the backdrop of powerful supernatural forces and life-and-death stakes.