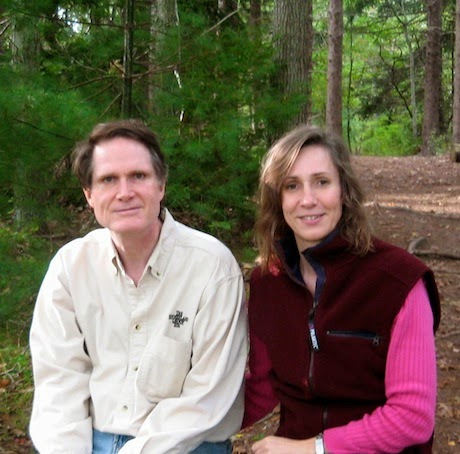 Co-author Chris Palmer makes some use of his education in philosophy at a small New England college (and subsequent practical application as a short-order cook on Cape Cod, a Boston cab driver, and a computer software and Internet services executive in California) in contributing the poems that are sung or spoken by several characters in the stories. A 14thgeneration Cape Codder, he and J Bean currently reside in a converted barn on the banks of a western Maine river.

Favorite Reads?
I love writings that can be understood on many levels, but find my favorites reflect the humor in life -- Tom Sawyer, anything written by Shakespeare, Terry Pratchett’s Tiffany Aching series, Eion Colfer’s Artemis Fowl stories.

Young people inspire me tremendously. And I have a desire to create adventures to help them connect with the adventure of their own lives.

Maybe. I liked writing, and loved creation, but never put the package together until I became a grandmother. I’m a late bloomer.

The grammar police knocking on my door.

Definitely chocolate. But they are great together, aren’t they?

I flew a plane solo. I almost didn’t complete my landing before the end of the runway. But it was spectacular to hold the plane in my hands, you could say, and the plane holding me in the sky. This was kind of weird to do as I’m not generally the most coordinated person.

There's no soundtrack … yet! But the young people in the stories love music. They're particularly fond of Beatles songs. And a current favorite I'm enjoying, though not new music, is Lyle Lovett.

Basking in the heat of our wood stove works well recently. An interesting and active coffee house is another favorite location. And I'd love a writing retreat on a cross-country train!

I generally write about three hours at a stretch. After that it gets hard.


It will make you laugh. Really. 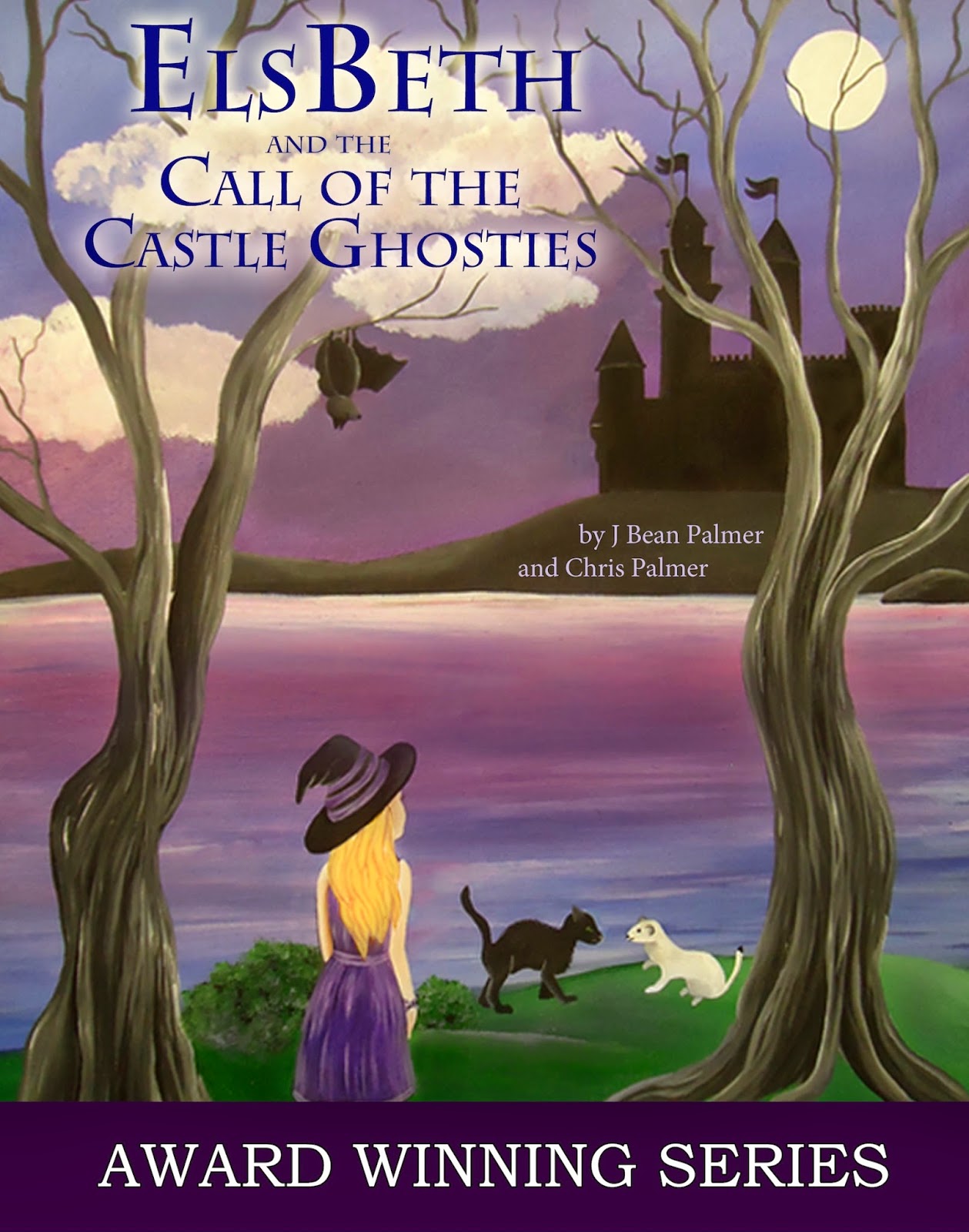 When their wild and free ancestral lands are threatened, three ancient ghosts need one of their clan from the living world. They call the Thistle heir from across the sea to the old country.
Almost-ten-year-old ElsBeth Amelia Thistle, the youngest witch on Cape Cod, has her own need to unearth the family mysteries and to begin in earnest her chosen calling to protect the natural world.
ElsBeth uses the best she knows of science and magic (not so very different from each other, after all). But even with help from a curious cast of magical creatures she befriends, and her spirited classmates who've been swept along (including the beautiful but feisty fashionista Veronica, a Wampanoag chief-to-be Johnny, and Frankie, who wants to follow in the footsteps of his prize-fighting Uncle Vittorio), ElsBeth is in way over her magic level -- and into older, odder mysteries than she could ever dream -- in an adventure just above the surface of reality.