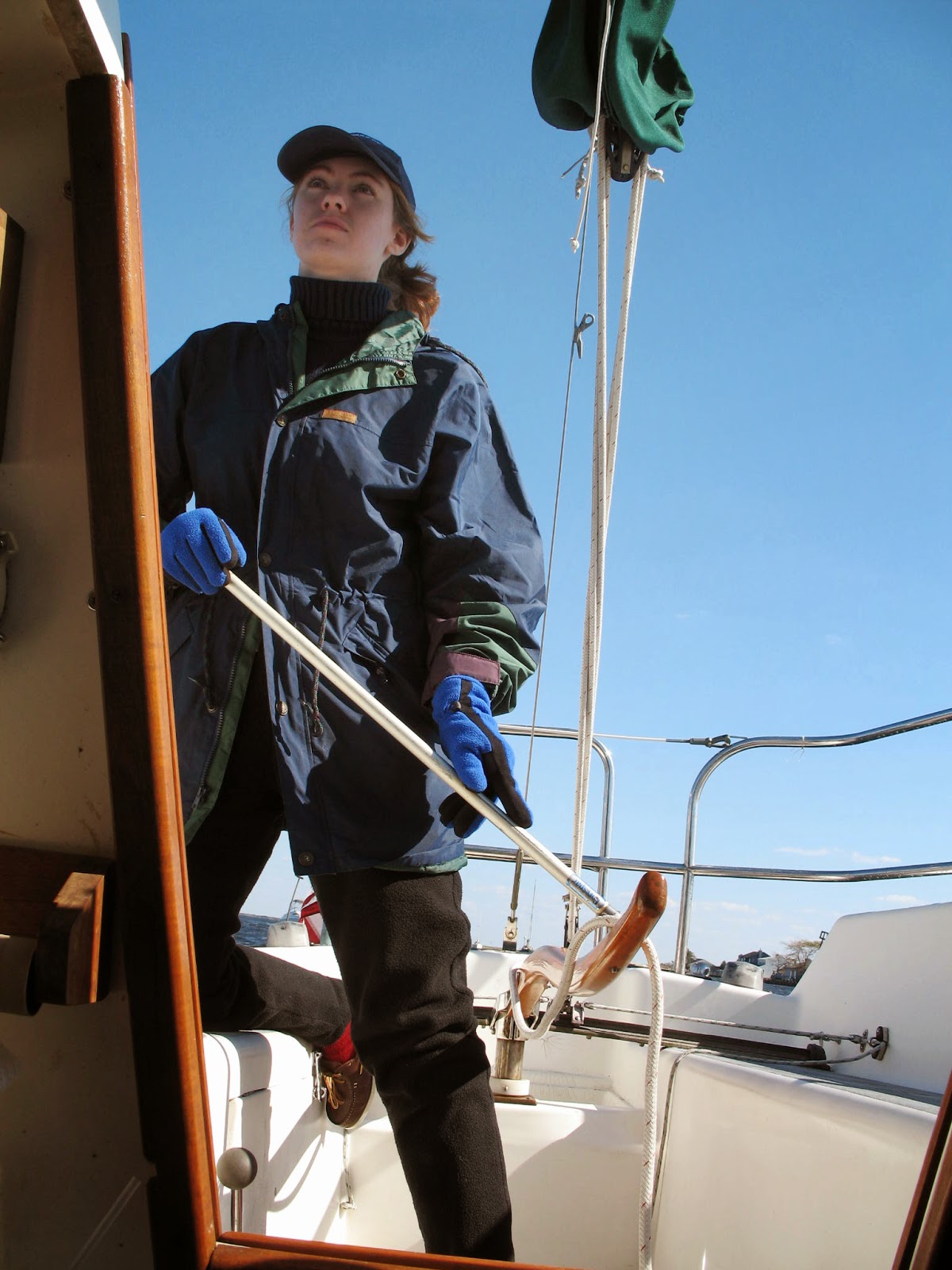 I was born in Charlottesville, Virginia, but mostly grew up in Indiana. I have a degree in Aeronautics. At the moment, I’m living in the New York area working on my writing in between archaeology digs and managing a dog kennel. I started writing fiction in 2011.

Inspirations for the book?
I love old folk- and fairy- tales. This story started with Hans Christian Andersen's "The Little Mermaid" which has always been one of my favorites. I wanted to put a futuristic spin on it to see how the old fairytale structures stood up to the test of time.

Did you know you wanted to be an author when you were little?
Nope. I wanted to be a paleontologist. Then an astronaut. I've had to settle for flying airplanes and archaeology. Telling stories has been a side benefit.

Any Pet Peeves?
Mornings. I'm a major night owl. Anything that happens before 10am is a pet peeve.

Is there a soundtrack to the book/Favorite music?
I wouldn’t exactly say there is a soundtrack. I listened to a lot of Nightwish and Flogging Molly while I was writing it, though. Currently, my favorite band is First Aid Kit.

Do you need anything to write?
Coffee. I’m lost without it.

How long do you write on any average day?
It really depends on the day. Twice a week, I lock myself up in the library for three or four hours and dump words. Sometimes that’s it for the week. When life is more writing friendly, I try to get in at least half an hour a day.

Give us the number one reason to read your book.
True love conquers all... Except for what it doesn’t. 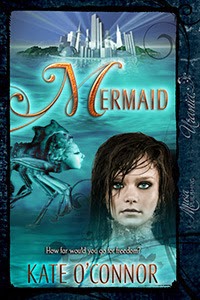 How far would you go for freedom?

When genetically engineered sea drone Coral saved two drowning humans, she didn’t expect to end up questioning the foundations of her world… but humans don’t seem as different as she’s always been told. With nothing ahead of her but mindless days of harvesting seaweed for World Food Co., she has to know why humans are free to choose and drones aren’t.

Coral’s only hope of transforming her future lies in taking on a battle her people gave up a century ago. However, each step nearer to drone freedom brings her closer to falling in love with Rob, the man she saved and heir to the company she is fighting to change.

Struggling to unravel politics and passion, Coral begins to realize that she stands to lose more than just a chance at being human. Both her life and Rob’s may just balance on whether or not they can create a world where drones can be free.