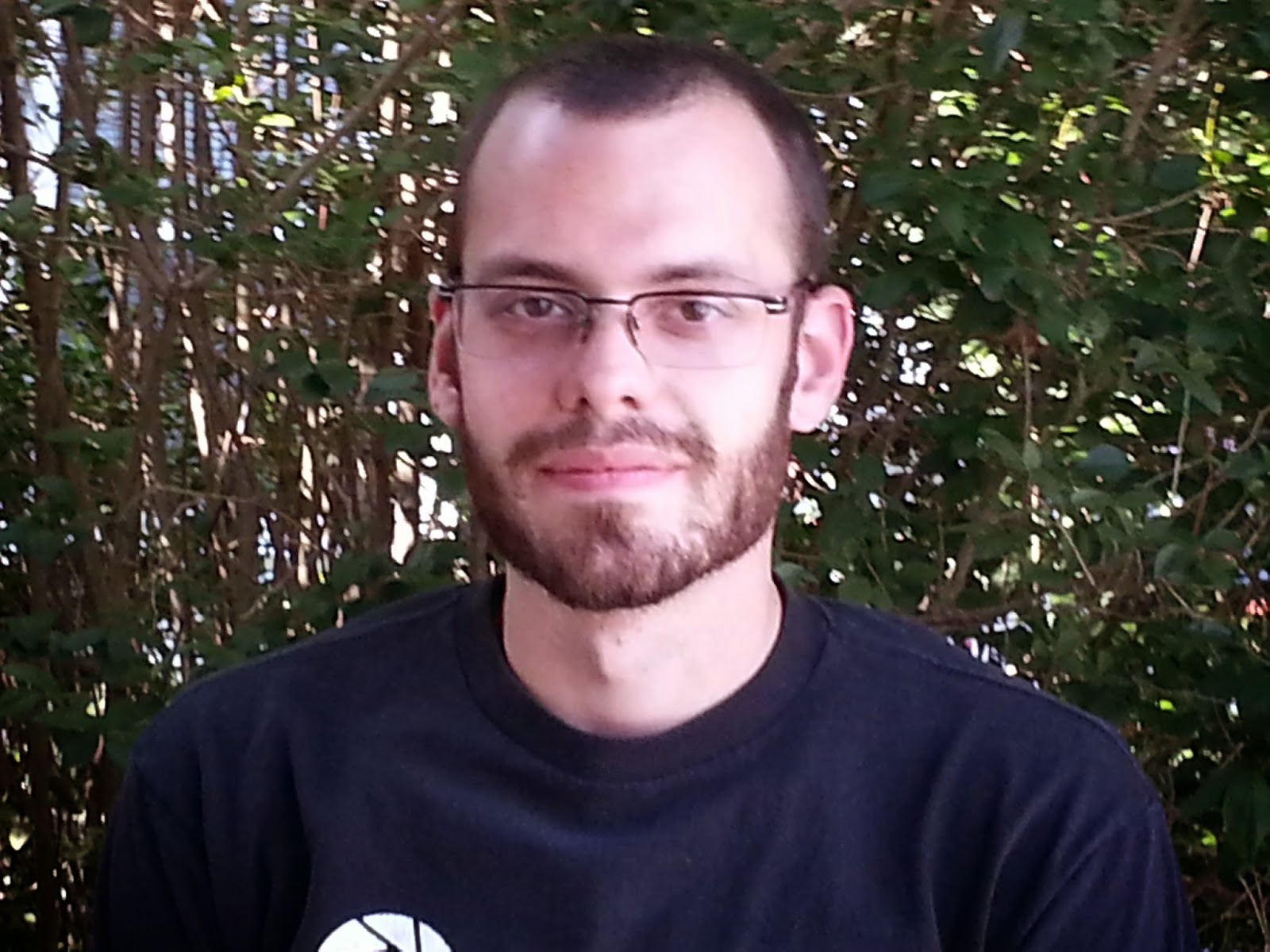 I am 24 years old, I have lived in Rhode island for my entire life. I hope to visit some other continents in my life. I have a corgi dog. I have worked at Cumberland Farms for over two years now. I enjoy working out and playing video games like RPG's and MMO's

Favorite reads?
My favorite reads would be The Stormlight Archive: The Way of Kings, and Words of Radiance. The Mistborn Trilogy. The Broken Empire: Prince of Thorns, King of Thorns, and Emperor of Thorns.

Inspirations for the book?
Inspirations would be the work of Brandon Sanderson. If not for reading his books, I probably would have never begun writing.

Did you know you wanted to be an author when you were little?
I had no idea what I sought to be when I was little. I only recently desired to write last year.

Any Pet Peeves?
I am currently working as an assistant at a Cumberland Farms, So a few pet peeves have originated from there. I hate it when people don't use Please and Thank you, and it annoys me to no end when someone ignores your hand and put the money on the counter instead. Other than that, nothing else.

Chocolate or Peanut Butter?
Why not both? Reeses are my favorite treat! If eating them were actually healthy I would relocate to a Reeses factory and live on them.

The weirdest thing you've ever done?
Uhm, I couldn't accurately tell you the weirdest thing I have done before, since a lot of it was when I was young, and my memory tries to block out those things. But one time I did get my head stuck in a fence.

Is there a soundtrack to the book/Favorite music?
There is no soundtrack for the book. I'm not well versed enough in music pairing with scenes. My favorite music would have to be Rock though, Anywhere from 70's to 00's.

Do you need anything to write?
I listen to epic and battle music on Youtube while I write. It lets me submerge myself into the fight scenes as I write them.

How long do you write on any average day?
Somedays I am unable to even get to writing due to work and taking care of my dog and her endless amount of energy. On average when I do write, I could get around a little over 2k words down.

Give us the number one reason to read your book.
Because you fall into a new world filled with lots of action, and magic, and a few funny parts which I hope are enjoyable for the reader.

Nine Eons ago, the World of Atmotis was forged by The Originators. Following the Great Betrayal the World has been guarded by the Mystical Phoenix. Atmotis now has an unknown evil stirring.


Here a paranoid Emperor strives to protect his realm from a mad deity; a few grief stricken sages learn ancient secrets lost to the world; an assassin sworn to a dark power undertakes his most arduous mission yet; and a retired mercenary pursuing vengeance come together in ways to support and thwart a young girl named Phae who realizes that her life has a greater purpose than cataloging books.
This is a tale of Magick, weapons and martial arts; happiness, anguish and revenge; faiths shattered, loyalties questioned, and secret schemes. Can our hero save the world or will the blight consume it?