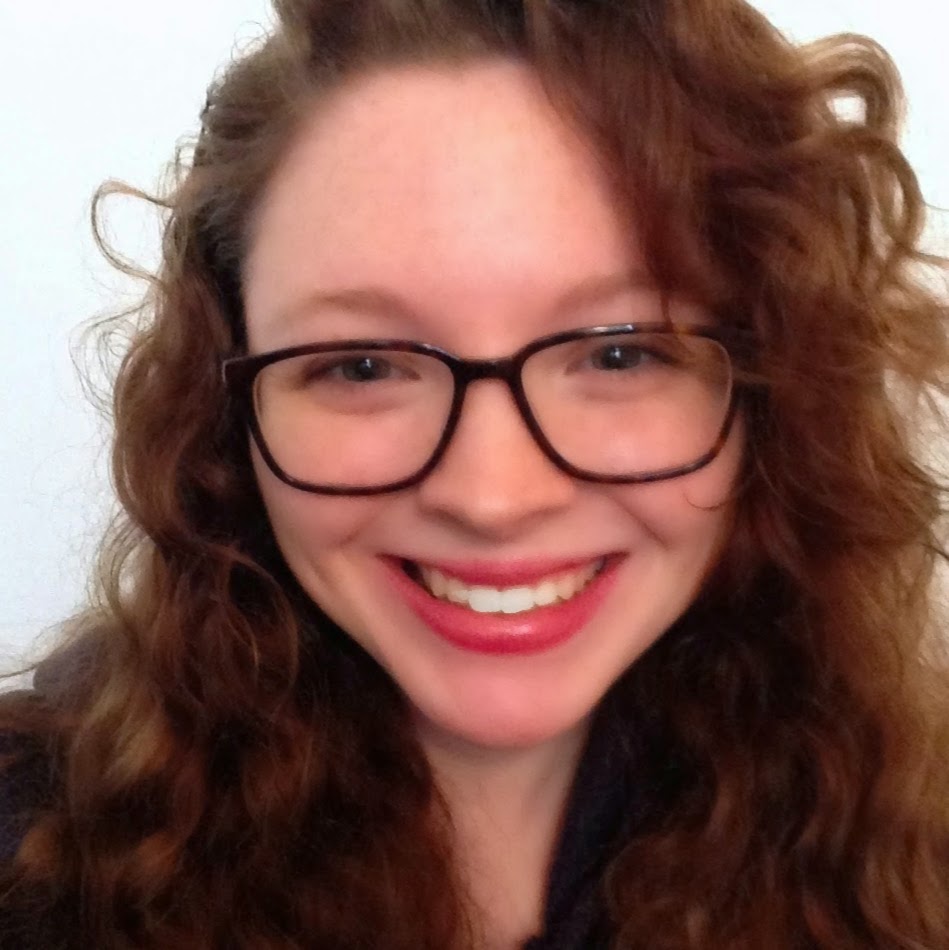 What is there to know about me?
Well, my name is Anna Herlihy, and I’m an author.
I’m currently working on a science fiction series entitled Clarity. The Watch (Clarity: Book One) was published in January 2014. Ice (Clarity: Book Two) is coming in early 2015, as well as a spin-off series of Clarity and a fantasy epic. I’ve got my hands full with all the writing I want to do, but what’s life without goals, right?
Aside from writing and reading, I am a student. Not in the traditional sense, as I’m just now, at 21, finally gaining some traction in my college savings account, but in the sense that I dearly love to learn. Instead of waiting idly for the time when I can afford a degree, I teach myself, follow new research, and have made amazing friends in the scientific community. Cosmology and particle physics are my main focus; I also follow regular self-study courses in neuroscience (in support of my developing anthropic principle theory), quantum mechanics, philosophy of science, and the psychology of morality.
What else is there to know about me?
I run two marathons a year as a rule. I put considerable effort into cultivating a reputable wine pallet. I spend an inordinate amount of time on Pinterest looking for new recipes, hairstyles, and tattoos. I miss my Blackberry.

Favorite reads?
The best way to see into a writer’s soul is to know what they read, so here’s my soul: Jane Austen and the Brontë sisters, George RR Martin and JRR Tolkien, Harry Potter and The Awakening, Crime and Punishment and Dune. I’ve marveled at the beauty of L’Inferno, In Search of Lost Time, and Othello. I live in my books, and my books have shaped the person I am today. I am Hermione, Arya, and Elizabeth all in one.

In a way, I suppose I did. I knew I liked to write little stories and never considered possibly stopping them, but my real dream profession was a fashion designer. It seems silly now, since I never was really into fashion and still don’t change out of pajamas unless I absolutely have to leave the house, but until the age of 10 I used to fancy myself a future designer, writer on the side. Then, I discovered science, but never strayed from writing. So, since 10 and until now, all I’ve ever wanted to be was a part-time professor and write during all the rest of my time.

Any Pet Peeves?
Pet peeves in writing or just general ones?
I don’t think I have any pet peeves in regards to writing, but I think my biggest pet peeve in the ENTIRE WORLD IS SPOILERS. I hate spoilers of any kind. Little hints of what’s going to happen in a movie, even mere suggestions that the ending of a book is good, throw me into a rage.

(Sorry, I’m a boring person, I don’t really have an answer for this one :/)

I’m not skilled enough to create a soundtrack to The Watch. Personally, I enjoy listening to a wide range of music. Classical (especially piano sonatas), alternative rock, and acoustic singer/songwriters are my particular favorites. I’m crazy for Iwan Rheon right now.

Nope, nothing at all. Besides the fact that I have to be well-fed, have a full glass of water next to me, be in comfortable clothes, be in a comfortable chair, have my hair pulled back and not in my face, be nice and warm, and have no one around to distract me.

On the weekends, I make it a rule to write all day long. I may write for four hours and stop to study or run an errand, but I always come back and, in total, put in a good nine hours on a weekend day. During the week, when it’s necessary for me go to a day job, I try to squeeze in two or three hours a day.

It’s fast, adventurous, and the ending is going to eat you alive! 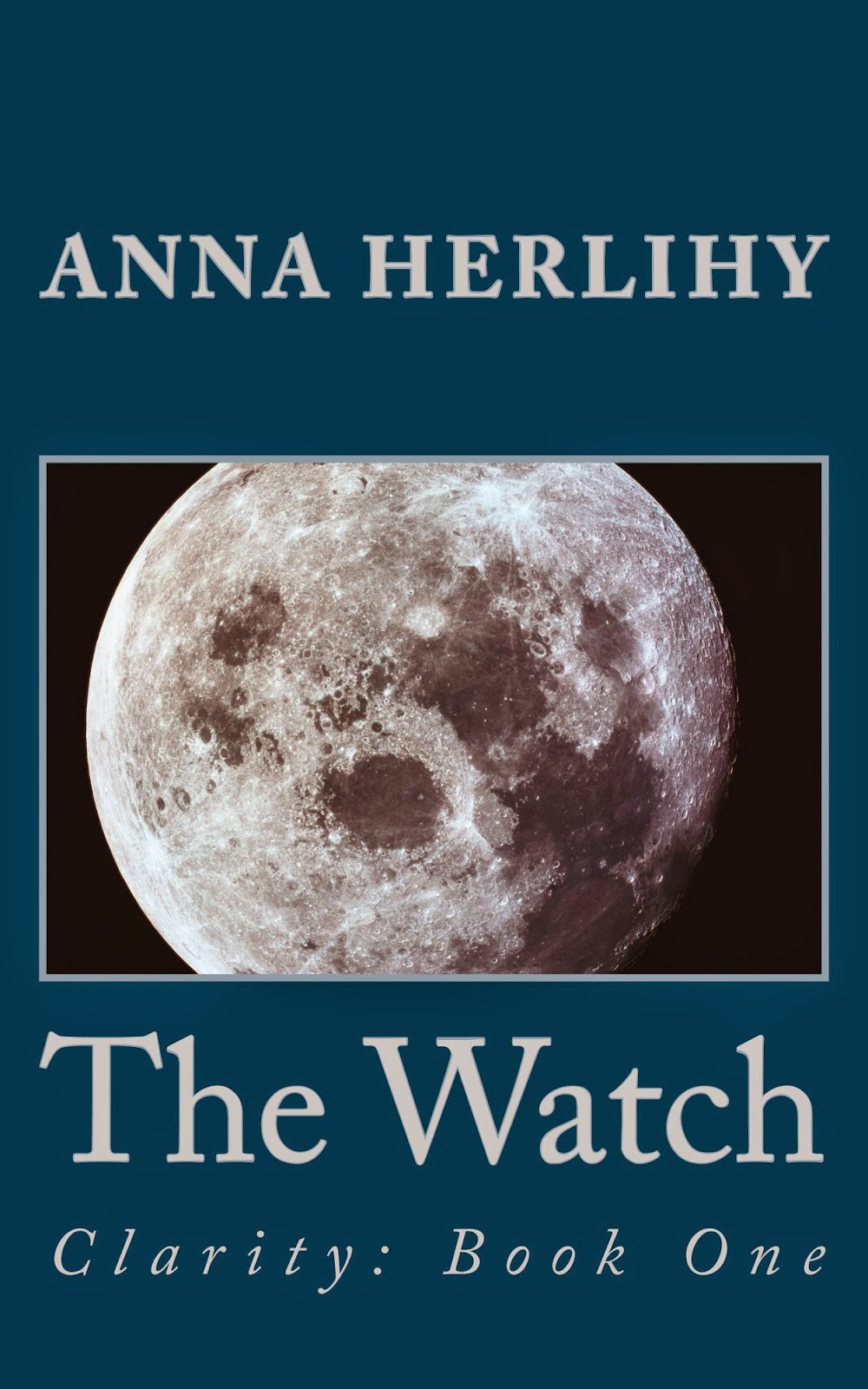 Earth, 7026: Civilization has been crippled by the Blood Plague. There is no cure, no treatment, and no hope for the infected. Government has long been forgotten. An order of medics known as the Doctors rule over Earth and impose a harsh standard on what remains of human population to prevent further outbreaks. Orphan Ren Grant has been hunted by the Doctors since childhood under the false accusation of being a carrier of the Blood Plague.

Ren’s hiding place is finally discovered, but not by the Doctors. Rian Sloan and his group of vigilantes discover and kidnap her. Instead of turning her in to the Doctors and receiving their ransom, Sloan and his group take Ren with them on their mysterious journey for one reason: the Watch Ren’s mother entrusted to her before dying, the Watch that is the only missing element in Sloan’s plan of escaping Earth.

What follows is an adventure full of Doctors and plagues, of flaying knives and space travel, of the consequences of heritage and blind trust, of hope restored and love sacrificed.