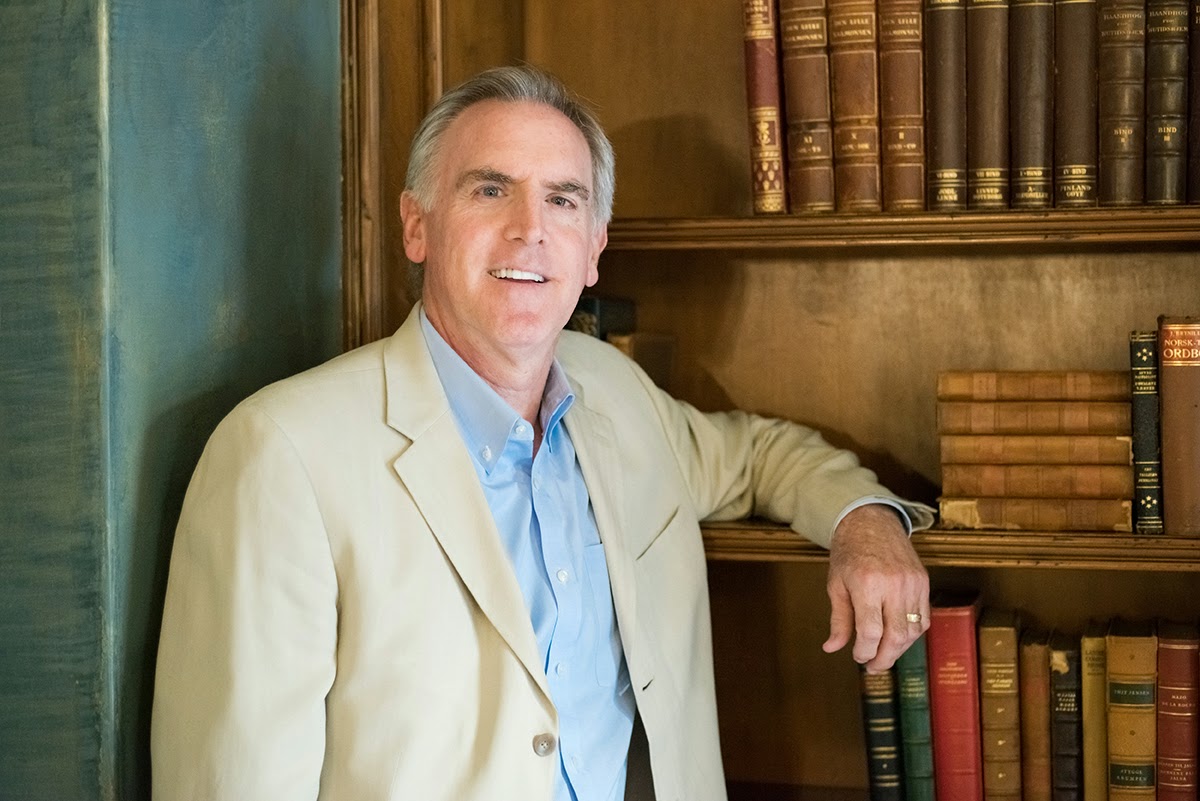 Born in the Bronx and raised in Ridgefield, New Jersey, Marc Feinstein is a child of the 60's unbound with stories to tell.
Feinstein is a graduate from the University of Pennsylvania where he received his Bachelor's in Economics. He went on to law school at the Mc George School of Law at University of the Pacific and then began long career in law as a Litigation Attorney and Mediator.
He spent over 30 years of his life in Orange County, California with his wife and two children and now retired resides in Maui with his wife.
He is an avid basketball enthusiast --from playing it, to coaching it, to the study of its history and evolution as a game.
Feinstein is having the time of his life writing and creating stories that connect and resonate with a broad audience and hopes to one day crossover his books to film.

Favorite reads?
Anything by Richard Price, Philip Roth, Richard Ford and Pat Conroy—my go-to guys. I recently discovered Ethan Canin’s America America and Mark Slouka’s Brewster –both my first reads of their work and proved once again that there’s no way to keep up with all the great, albeit lesser-known, writers out there.

Inspirations for the book?
As I say on my homepage, the 1960’s story set in a small North Jersey town is taken from a corner of my heart. The music, the times, and a hometown story that never leaves you all combined and aligned in a way that helped frame what I would first write about.

Did you know you wanted to be an author when you were growing up?
No. I recall appearances of my inner story-teller first rearing his head during my freshman year of college, but I did not then take him too seriously. He didn’t completely go away and had a way of reminding me for years that he was still hiding out.

Any Pet Peeves?
I moved to Maui as a way to escape them (peeves, not people).

Chocolate or Peanut Butter?
Banana. Not to be cute (I don’t like either chocolate or peanut butter), but my answer reminds me of a scene from Barry Levinson’s great movie, Diner, where the boys are sitting around a diner, circa 1959, talking about which pop crooner they’d rather make out to—Mathis or Sinatra? One of them—Mickey Rourke’s character—smugly answers, “Presley.”

The weirdest thing you've ever done?
Give up a lucrative legal career to write a freakin’ story.

Is there a soundtrack to the book/Favorite music?
The book is a soundtrack to the Sixties. The rock and roll music of the 1960’s, starting for me in 1965 (beginning the surge of the most prolific five years of music in rock history) bring you back in touch with a semblance of what it felt like when the memory was born. I am sure it had a lot to do with the period I chose to write about. If you don’t believe me, take a look at the Acknowledgements page—DC5’s “Catch Us If You Can”, Dylan’s “Mr. Tambourine Man”, Beatles’ “All You Need is Love”, and CSNY’s “Woodstock”; or better yet, read the whole book and see.

Do you need anything to write?
Bananas (this time intending to be cute).

How long do you write on any average day?
Depends on how you define “write”. To me, writing is a lot more than sitting at the keyboard tapping away. If you add up all that goes into “writing”—the thinking, the dreaming, the plotting, the research and other preparation, the digressions, the revisions to what’s already written before moving on—and you’re being diligent about it, it easily takes up an 8-hour day (though for me, in 2 or 3 shifts throughout the day and night).

Give us the number one reason to read your book.
If movies like A Bronx Tale and Diner, or books like The Wanderers and Sleepers (also made into movies), or a television show like The Wonder Years resonated with you. 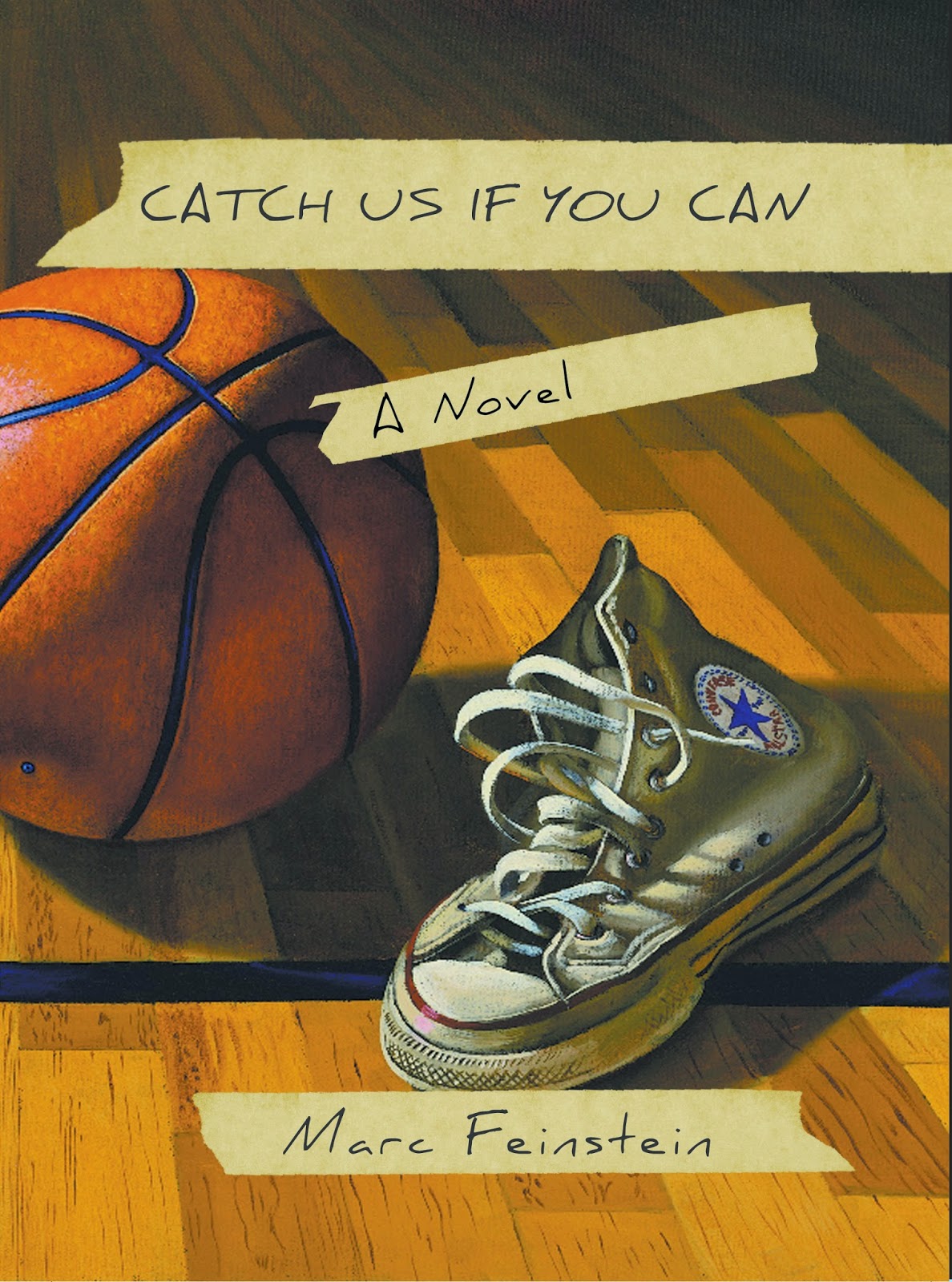 A small town, a family, a tragedy and the saving power of Rock & Roll…

It is 1967. Gene Gennaro is sailing through his freshman year in Oldbrook, blown along by the steady prevailing innocent winds of the time—sports, girls and Rock & Roll. On the Ides of March, a tragedy thrusts him into a new world forever rocked by that fateful day.

The next three frenetic years of high school are a lifeline for Gene as unbreakable as the fidelity of his friendships with five basketball teammates; most of all Reuben, his best friend since before kindergarten, whose lifeline at times turns into the rope for a tug-of-war between fate and will, testing their classically loyal friendship.
CATCH US IF YOU CAN is a coming-of-age tale of small town but urban youth growing up in the late 1960's trying to untangle the answer to life’s tragedies as well as answer Bruce Springsteen’s haunting question: Is a dream a lie if it don’t come true or is it something worse?

Email ThisBlogThis!Share to TwitterShare to FacebookShare to Pinterest
Labels: Catch Us If You Can, Giveaway, Interview, Marc Feinstein