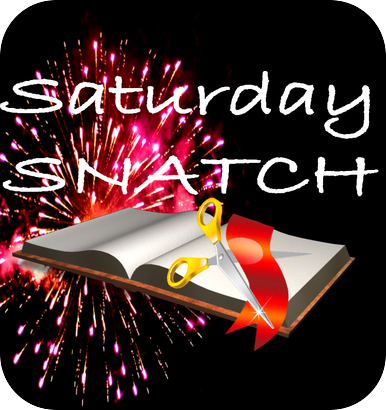 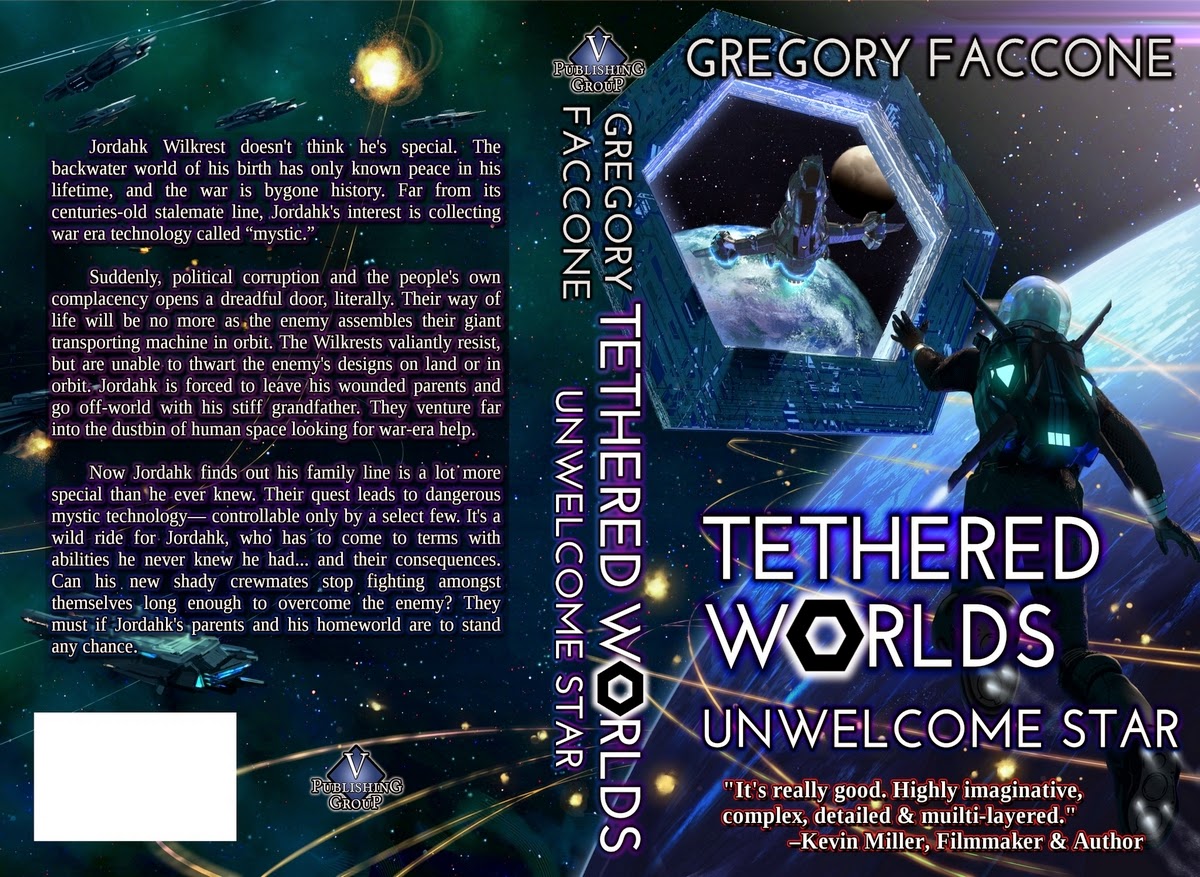 Jordahk and his parents are racing away from the city which has erupted into chaos from the enemy's operatives and assassinations. They too are being targeted, have been wounded, and are attempting to evade small, long-range homing drones.. 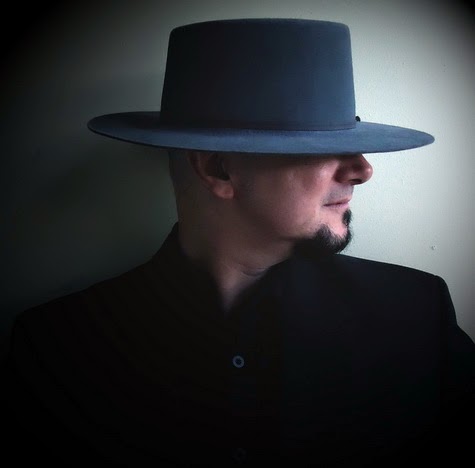 Classically trained in creative arts, he performed a long tenure developing electronic entertainment with both independent companies and the biggest names like Electronic Arts and Sony. He collaborated with Universal Studios, Warner Bros., and Paramount, adding content to popular franchises from science fiction, with Star Trek, to comics, to even medical dramas like ER.

However, Gregory desired to share his creations beyond fleeting game system technology. The written word has stood for centuries, and although reading mediums evolve, novels continue unimpeded. A reader's bond with a quality literary work is unlike any other. When Gregory starting creating a unique science fiction universe, he knew the medium for which it was destined. The fantastic framework for his science fiction series, "Tethered Worlds," took two years to create before he jumped into writing the first entry.

Gregory is influenced by Arthur C. Clarke's axiom: "Any sufficiently advanced technology is indistinguishable from magic." So jump into Tethered Worlds and go on an adventure based in the centuries to come. While the technology is advanced, the nature of mankind is unchanged. It continues to wrestle with flaws, and is preserved through selflessness and nobility.