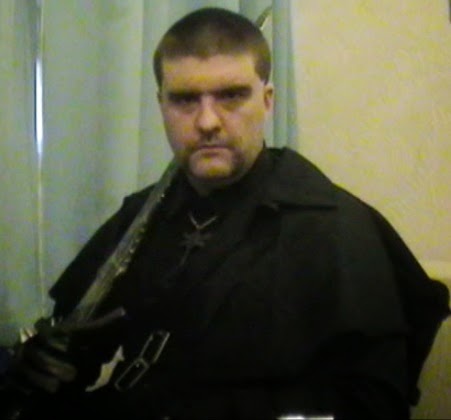 My name is Dan and I live in Canterbury, United Kingdom. From an early age I was heavily inspired by medieval fantasy and greek mythology. In fact, creating fantasy worlds and characters is one of my pastimes.
I write my own Fantasy/Manga series called the Draconica series – which also contains Manga style artwork (drawn by some really talented artists). My series has been praised by online reviewers for its humour and action and has had some pretty positive feedback. Currently I have three books in that series – Trapped on Draconica, Legacy of the Dragonkin and Final Ragnarok: She Returns. I also have a Disney inspired Fantasy series called Amanda Moonstone – which is due to be published through Paper Crane Books in 2014 and I write and voice a fan parody series called Totalitarian Warlords and Termination Squadron on Youtube. I’ve also had a short story published in the comic anthology Lightning Strike Presents...
When not writing, I play guitar in a band called Rage of Silence and I’m also a slave to my cat – who takes up a lot of my time when I’m not writing.

Favorite reads?
Hitchikers Guide to the Galaxy is my favourite book of all time. I also love The Lord of the Rings and A Song of Ice and Fire series. I’m also a huge fan of the comic Watchmen and I’m also trying to catch up with the Manga Full Metal Alchemist where I can.

Inspirations for the book?
The Draconica series as a whole is inspired by many fantasy novels and video games – with a few bits of Manga and ancient history thrown in. However my major inspiration for this series, which I call the Final Ragnarok Arc is based on the concept of the myth of Ragnarok. I’ve always been intrigued by the idea of a great cataclysmic event that would destroy all life as we know it – but also the build up to that event as well. It makes you wonder how the heroes can prevent it – if at all – and it really ups the stakes story wise. It’s also loosely based on themes brought up by The Empire Strikes Back... where the villains seem to have the upper hand most of the book. In all, this is probably my darkest story I’ve written so far.

Did you know you wanted to be an author when you were little?
I would say so. I used to make up my own stories all the time when I was a kid, so it makes sense that I would become an author. Writing seems to be the only thing that I’m any good at so if I couldn’t do that – well there wasn’t much else I could do.

Any Pet Peeves?
Procrastination is my biggest one. There are too many moments where I should be writing and then spend hours on the internet instead. I really need to make a rule that there is no internet whilst writing!

Chocolate or Peanut Butter?
Chocolate for sure.

The weirdest thing you've ever done?
I’m gonna plead the 5th on that question! XD

Is there a soundtrack to the book/Favorite music?
I often like composing my own soundtracks to my series and putting together my own little playlist. Right now I’d say the main music to my Draconica series would be mostly rock/metal music – but with some ballads in there. If I could get anyone to do the music for my series it would be Celldweller – that guy does some awesome music.

Do you need anything to write?
I sometimes listen to music, depending on the mood I’m in. But sometimes I find myself getting distracted by the music, so I try to limit this where possible. Oh, and Pepsi – LOTS of Pepsi! Many authors state coffee as their drink of choice – I tend to go for something a little stronger. And if I need something really strong, I reach for the Jagermeister!

How long do you write on any average day?
I try to do at least 6 hours where I can – but sometimes, if I’m feeling REALLY energetic I can pretty much write from the moment I wake up till I go to bed. Though six hours I find is pretty productive for me on average.

Give us the number one reason to read your book.
This is part one of my Final Ragnarok story arc – something that has been foreshadowed in previous books. It’s essentially a huge event that the heroes have to stop if they plan to save Draconica. But to do so, some may have to die – and others may lose their sanity. It’s the first of a two parter – and the ending will leave you wanting more. 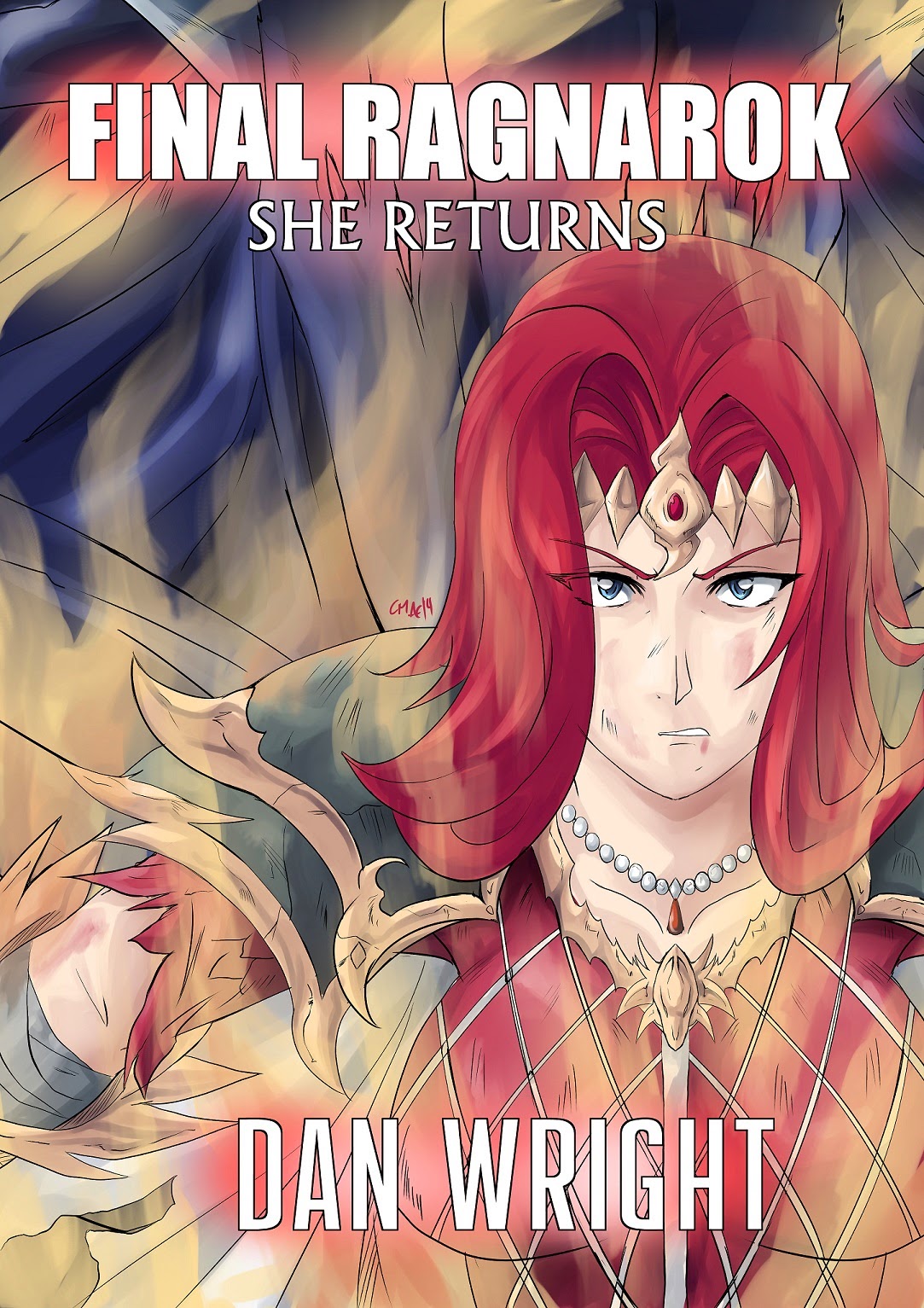 She is coming... When Daniar Dragonkin heard those words, she had no idea of the full horror that would follow. Now, enemies converge to bring to life a monstrous plan that will spell the end of Draconica. With her family threatened, old enemies returning to torment her - and a civil war in Baalaria thatprevents any help from her sister, Daniar faces the darkness moment of her entire life. Heroes will die, evil will rise - and Daniar’s sanity will be pushed to breaking point.

*Giveaway*
Ebooks of all three of the Draconica series novels
Trapped on Draconica, Legacy of the Dragonkin, and Final Ragnarok: She Returns.