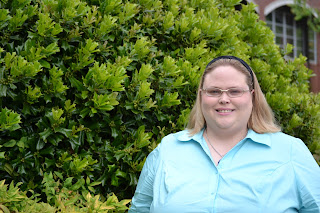 J. Bridger has had an eclectic life. She's worked in the psychiatric ward in a hospital in La Paz, Bolivia, been a veterinary intern giving all sorts of better-left-to-the-imagination exams to dogs and cats, and had her own spate in creating and running a television ad campaign. Currently, in her day job, she is getting her certification as a medical Spanish interpreter in the Raleigh-Durham area of North Carolina.
By night, she's a fledgling author, who has just penned her debut novel, Shifted Perspective; she is currently working on its sequel, the next installment of The Tails of Change Series. J.'s always loved things that go bump (or that howl) in the night and devoured Stephen King, Anne Rice, and Clive Barker starting in middle school. Her favorite shows are no less preternatural and include Big Wolf on Campus, Buffy the Vampire Slayer, and Teen Wolf. While she's been writing fiction for eight years and been published in several academic journals for her psychological research, this is her first venture into published original fiction.
J. Bridger lives in Raleigh with two Yorkies, a beagle, and a Schnauzer-Yorkie mix (as well as far too many dust bunnies).

Favorite reads?
I actually range. I do read a lot of non-fiction about media literacy and feminism, and one of my favorites there is Reality Bites Back by Jennifer L. Pozner about the deception behind reality TV. As far as fiction, it might be trite, but Stephen King is the man. My mom just got 11/22/1963 for her birthday, and I'm already planning to steal it!


Inspirations for the book?
Well, I have my own “pack” of dogs with my beagle Snoopy (original, I know), my Schnauzer Chloe, and two yorkies named Mellie and Hurley. I've always had dogs growing up and have always wondered what their inner monologues would be like. Similarly, I love all things supernatural but werewolves are my favorite. Being able to meld both dogs and werewolves in one novel was ideal.


Did you know you wanted to be an author when you were little?
Yes, and I used to think about how my pen name would work. I originally wanted something where the last name and first started with the same letter so looking me up would be easier for the kiddos (I was about eight at the time). As I got older, I assumed I'd just stay published in science, since I had papers published before I left grad school to become an interpreter/author. Still, I knew I'd always be writing something.


Any Pet Peeves?
People who promise to pay their share but don't. My brother is one of those and drives me nuts with the free loading!

Can we have a Reese's and just get both?


The weirdest thing you've ever done?
An ex took me to an authentic Chinese place that served me chicken feet and I ate it. Not bad!


Is there a soundtrack to the book/Favorite music?
This is a sad secret about me. Since college, I'll only write to three things, whether it be fiction or a crunch time before a paper turn in. These are all musical soundtracks: Pippin, A Chorus Line, or Broadway's The Lion King. Usually, I'll be writing to Pippin on a loop. Embarrassing but true.


Do you need anything to write?
I usually just need a chair and quiet. That's part of the reason I do only use the same three soundtracks because they've become a form of comforting white noise. If there's too much going on with roommates or TV, I just don't go anywhere.


How long do you write on any average day?
Gosh, it varies. I've had days where in the past I did twelve hours in a row. For this novel, I'd give myself about an hour in the morning before classes and, if I had time, an hour at night after I'd finished my homework. To be honest, doing between 1-2 hours a day, every day, for a month added up to a novel!


Give us the number one reason to read your book.
Snark. It's a ridiculous situation with a protagonist (Caleb) who knows it's ridiculous but has to deal with it anyway with honesty and humor. 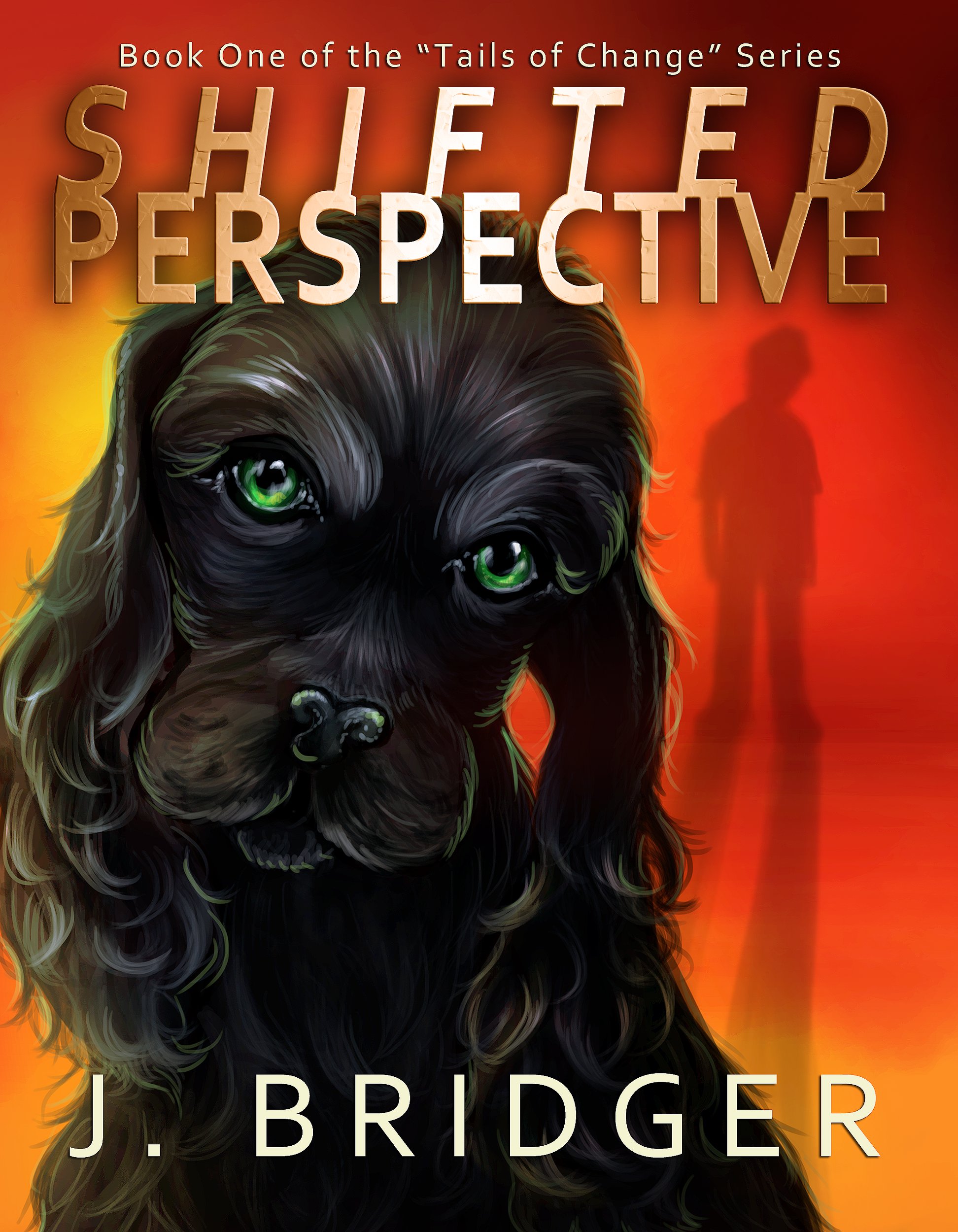 Caleb Byrne's life seems to be going well after he's accepted to his dream school for pre-med studies. Going great, sure, until he grows four paws, a tail, and fluffy curls... Now he has to deal with being the world's lamest shape shifter, an estranged family with furry secrets of their own, a prying girlfriend, and a killer werewolf on the loose, and he thought life had been hard before!