S.R. Johannes is the author of award-winning and Amazon bestselling Untraceable (a teen wilderness thriller) and new tween paranormal, On The Bright Side. She has also published short novelettes as well as a teen romance anthology with 16 other authors titled, In His Eyes.  Uncontrollable, the sequel to Untraceable, is scheduled for September 2012.
S.R. Johannes is a winner of the 2012 IndieReader Discovery Awards (Young Adult) and was also recently nominated for 2012 Georgia Author of the Year (Young Adult). Untraceable was also recently named a Finalist in The Kindle Book Review's Indie Book of the Year (YA)
After earning an MBA and working in corporate America, S.R. Johannes traded in her expensive suits, high heels, and corporate lingo for a family, flip-flops, and her love of writing.  She lives in Atlanta, Georgia with her dog, British-accented husband, and the huge imaginations of their little prince and princess, which she hopes- someday- will change the world.


Favorite reads?
This changes all the time. Right now it is still Hunger Games. I really think when it comes to pacing, literary writing, and overall concept, it is brilliant.
As far as fav of all time, Pippy Longstocking is my favorite kids’ books. I love Pippi’s tenacity and how self-assured she was at her age.

Inspirations for the book?
I wanted to have a fast-paced thriller with an underlying conservation message and a strong girl in today’s world.

Did you know you wanted to be an author when you were little?
No. I have always written but I don’t think I knew being an author was an option. I didn’t start writing seriously until 2004 after I had my daughter. It was only then I realized it was what I needed to do.

The weirdest thing you've ever done?
Well I don’t now about weirdest, but the coolest thing I have ever done is pet Shamu at Sea World. I was chosen from the crowd. It was awesome - though I smelled like fish the rest of the day. Not good in the Florida sun.

Do you need anything to write?
Peace and quiet! Ice tea or coffee.

How long do you write on any average day?
Maybe 2 hours

Give us the number one reason to read your book.
It is a page-turner with some romance and tons of twists. You will cry, get angry, and laugh in only 300 pages. 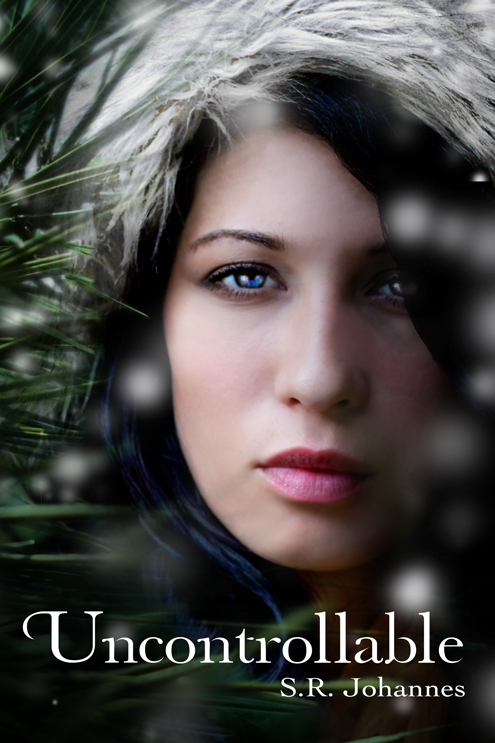 As 16 year old Grace recovers from tragedy, her science class is chosen by Agent Sweeney at the U.S. Fish & Wildlife Service to help with research on the new "Red Wolf Reintroduction Program".
While she’s excited about helping with the conservation of the endangered wolves, Grace knows this means being outdoors in the worst winter recorded, in a place she no longer feels comfortable. It also means working closely with Wyn (her ex) and his annoying girlfriend (Skyler), a girl whose idea of getting close to nature is picking silk plants and growing fake plants.
After a couple of wolves show up dead, Grace almost quits. However, when a fellow project team member goes missing, Grace continues the assignment under a renewed suspicion that someone might be sabotaging the conservation program. She quietly begins to hunt for clues.
Little does she know, she is being hunted too.

Congratulations on the release! This book promises to be an unmissable sequel.