Review: The Statistical Probability of LOVE at First Sight by Jennifer E. Smith 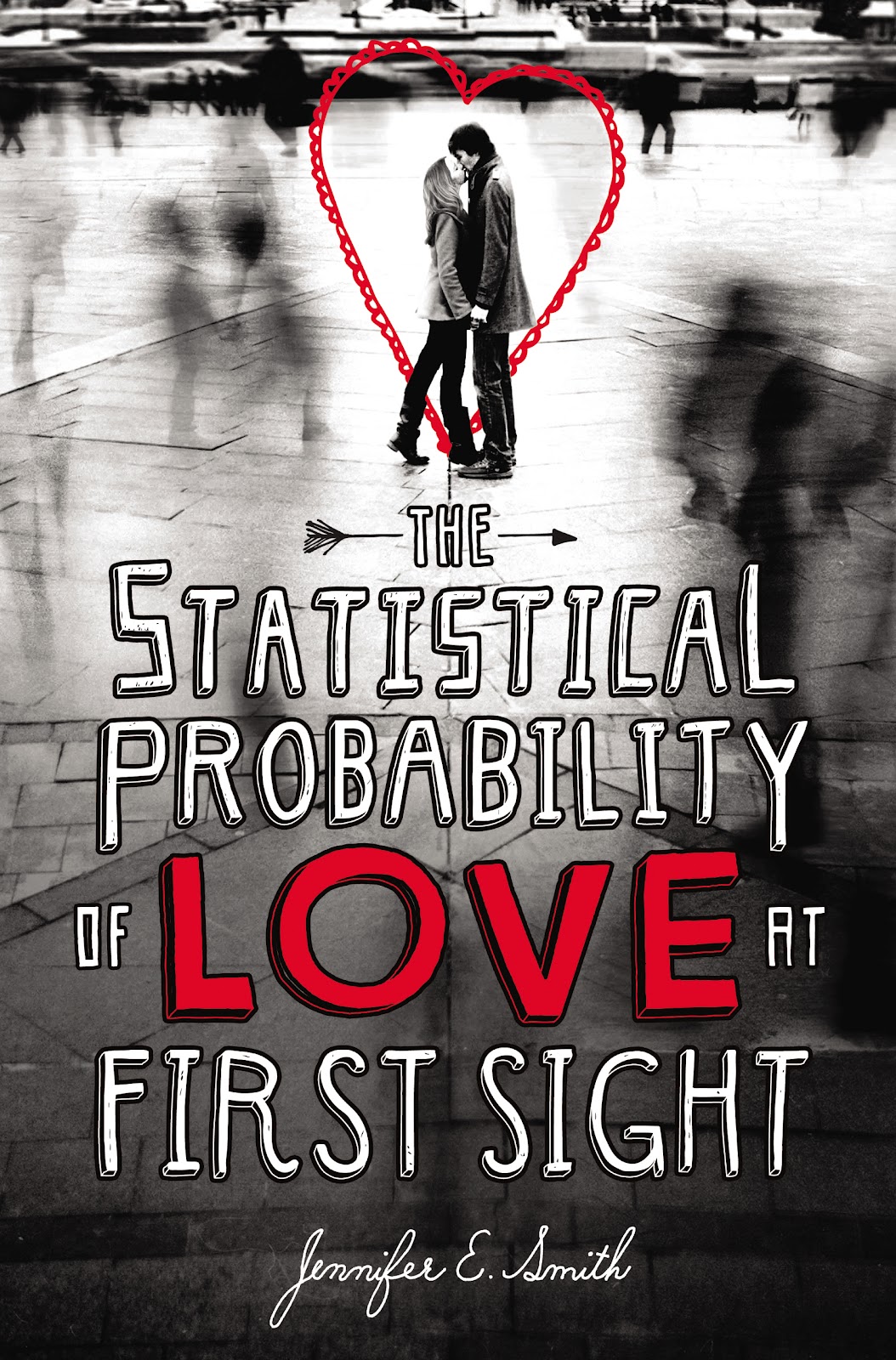 Synopsis:
Who would have guessed that four minutes could change everything?
Today should be one of the worst days of seventeen-year-old Hadley Sullivan’s life. Having missed her flight, she’s stuck at JFK airport and late to her father’s second wedding, which is taking place in London and involves a soon-to-be stepmother Hadley’s never even met. Then she meets the perfect boy in the airport’s cramped waiting area. His name is Oliver, he’s British, and he’s sitting in her row.
A long night on the plane passes in the blink of an eye, and Hadley and Oliver lose track of each other in the airport chaos upon arrival. Can fate intervene to bring them together once more?
Quirks of timing play out in this romantic and cinematic novel about family connections, second chances, and first loves. Set over a twenty-four-hour-period, Hadley and Oliver’s story will make you believe that true love finds you when you’re least expecting it.

This book has been on the TBR list for a long time. An intriguing title, yes? But urban romances are a dime a dozen and often worth less -- the characters weak, the setting thin, and the plot strong together on some inexplicable magnetism between the leads. Because, honestly, what is the statistical probability of love at first sight? The title was so tongue-in-cheek that I couldn't resist. Thank goodness I didn't!

Hadley Sullivan is a, perhaps, perfectly average teenage girl -- plodding through life and dealing with baggage from her parents' divorce. But far from her hardships callusing her, they deepen her feeling and we can see just how thoroughly she lives life. With such a smoothly formed character, even her rash actions take on motivation and hence are realistic and empathetic. And, of course, her counterpart, Oliver, is everything a girl could wish for: funny, smart, caring, confident, and ever so cute. Though I would have liked his back story and it's repercussions in his live explored a bit more, his solid character is evident in his charming dialogue with Hadley (several giggly moments there). As characters, both can easily stand on their own merits, but together they make a definite re-read.
Characters: 4 Stars

The story begins and resolves over the course of a single day. When looked at from a distance that's a whirlwind romance -- how could anything made that quickly even have the appearance of being real? But we don't see the whole romance. We only see the main characters' first, second, and third encounters, and the plot almost takes on the whimsical feel of the Disney short Paperman. Seemingly by mere chance, two perfectly suited people meet and refuse to let their meeting slip away into the depths of time. Set against a vibrant;y written backdrop of first an airport and then London, the characters develop a strong friendship while struggling with the pulls that real life has on them. This beginning of their relationship is grounded so firmly, that though we leave them at a dance, with no promises made, we can rest assured that their romance will last far into the foreseeable future, if not forever (That's what I'm going with).
Plot: 5 Stars

The language of the tale fits the content perfectly -- relaxed and genuine -- with a witty narrator to convey longing, exhilaration, insecurity, and sureness with a few carefully placed words. We get to experience Hadley's full range of emotion and identify with her on an entirely new level. The descriptions are creative, original, and definitely have their own taste. For those of you who haven't had the pleasure of picking this book up yet, I highly recommend it to satisfy you well-written romance cravings. Overall, a very sweet, clean, satisfying read.
Style: 4.5 Stars