Krista Holle is an award winning author who stepped up her writing after reading Stephanie Meyer’s Twilight series. It occurred to Krista that there is an insatiable audience of women and girls who want to read books filled with stories about true love—not just vampires. When Krista is not writing, she loves to collect seashells, watch movies, and eat obscene amounts of pizza. Krista currently resides in Montpelier, Virginia with her husband, four daughters and an eccentric cat with a weird attachment to the family’s socks.

Favorite reads?
The Twilight saga will always hold a special place in my heart. Divergent is a new favorite. As long as there’s a thread of romance in it, I’m interested.

Inspirations for the book?
I wrote The Wind Whisperer while living on land once owned by Pocahontas. Everywhere I looked, I saw the region where Pocahontas lived. She was a big inspiration to me. A lot of the elements in the story come from the local Powhatan tribe.

Did you know you wanted to be an author when you were little?
No, I was busy checking every conceivable fairy tale out of the library. It wasn’t until I was married with children that I sought writing as a full-time career.

Any Pet Peeves?
People who litter drive me crazy.

The weirdest thing you've ever done?
I pierced my own ears with a leather needle when I was a teenager.

Is there a soundtrack to the book/Favorite music?
The Wind Whisperer soundtrack would probably have a lot of drumming and Native American crooning. I personally love alternative and indie rock.

Do you need anything to write?
I need tomb silence to write and use sound silencing headphones.

How long do you write on any average day?
Anywhere from 2-8 hours.

Give us the number one reason to read your book.
The Wind Whisperer isn’t like anything else on the market. It’s full of magic and mystery with a unique love triangle. 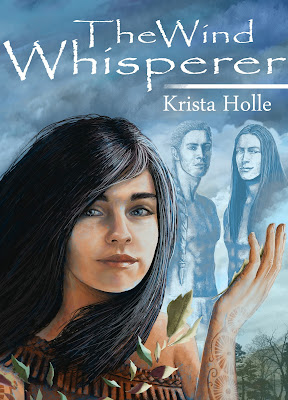 At fifteen, Anaii is the most important member of her tribe—and the most mysterious. Ever since Anaii can remember, the spirits of the wind have whispered of fertile hunting grounds and imminent enemy attacks. But when her people are ambushed by a brother clan without any apparent cause, the spirits remain eerily silent.


As the village prepares to retaliate, Anaii is pressured by her best friend, Elan, to marry him. It’s an old plea—Elan has spent a lifetime loving her, but Anaii only sees a childhood playmate out of an imposing warrior. Stifled by Elan’s insistence, Anaii escapes into the forest where she meets Jayttin, the beautiful son of the enemy chief.


Enamored by Jayttin’s carefree spirit and hope for peace, she repeatedly sneaks away to be with him, but when her deception is discovered, Elan is devastated. Pledging his lifelong affection, Elan gives her a passionate kiss, and Anaii begins to see her friend in a new light.


While Anaii is tormented over which man she must choose, the wind whispers of a new threat that could destroy both tribes. Only a union will afford a chance at survival, but the reality of that union is based on one thing—which man Anaii chooses to die. 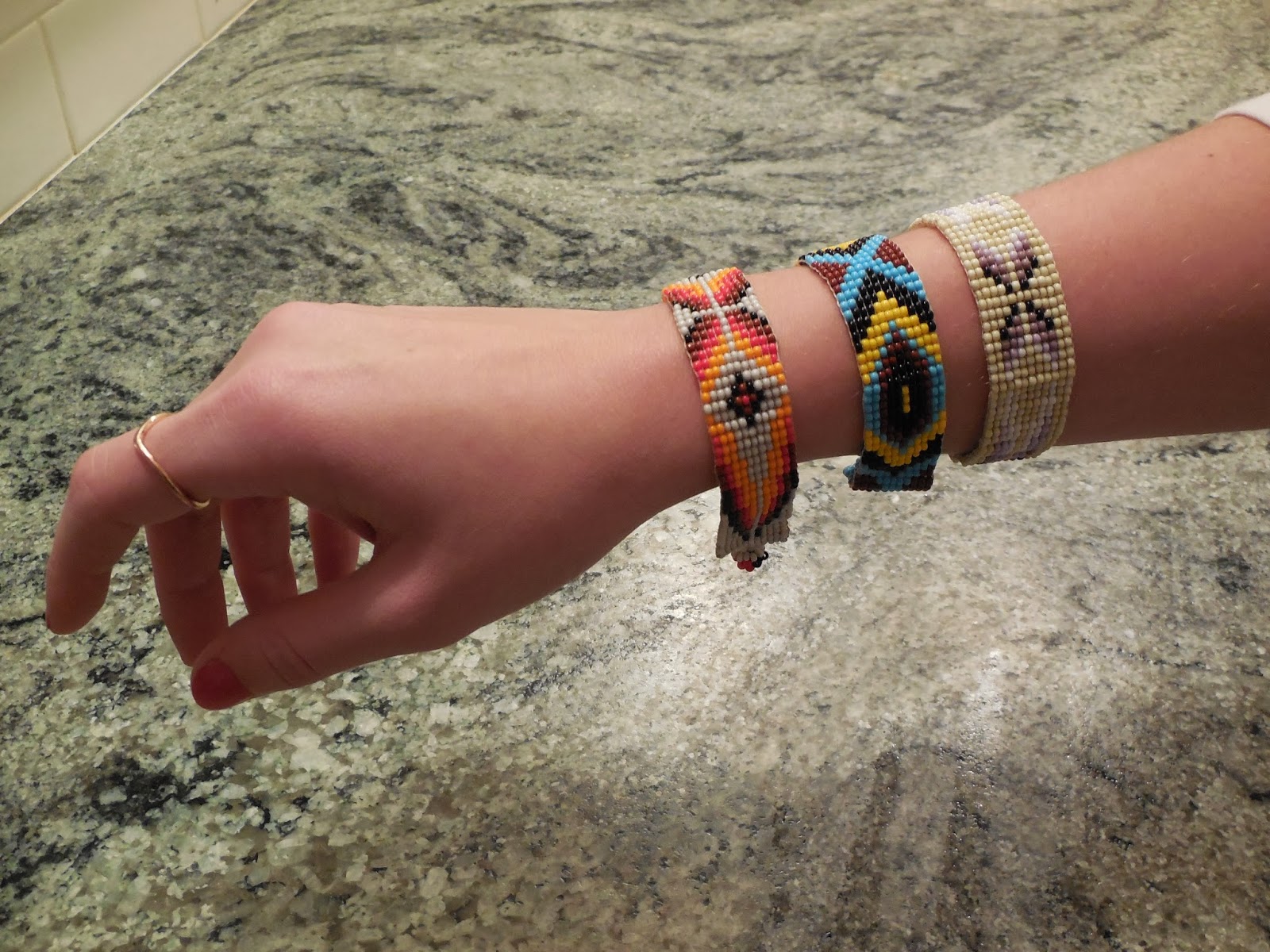