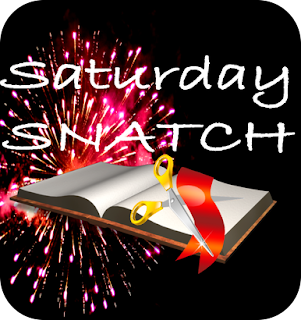 Voila! This week's excerpt is from Fire-Heart, the second installment in the Elfhunter Trilogy by author C. S. Marks. Hope you enjoy!