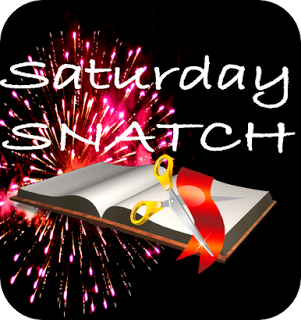 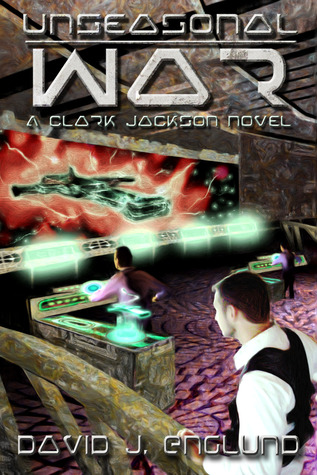 The story so far ~ Clark Jackson has found a portal in Des Moines, Iowa that allows him to travel to other worlds and meet new species. Along his travels he has picked up a hand-held device that provides him with a personal shield, translates for him or allows him to be invisible or fly, but only one of these features can be used at a time. His recent travels have brought him for the first time to a planet with a species that look and act almost human. He instantly wants to befriend them and help them in their war with what has been described as a monstrous species on a nearby planet.
To gain his trust, the friendly species recently allowed Clark to travel on one of their Star Cruisers, which unfortunately, came into battle with an enemy ship and was destroyed. After drifting in the vacuum of space with his shield slowly venting air, Clark now finds himself on the enemy ship, dazed and weak.