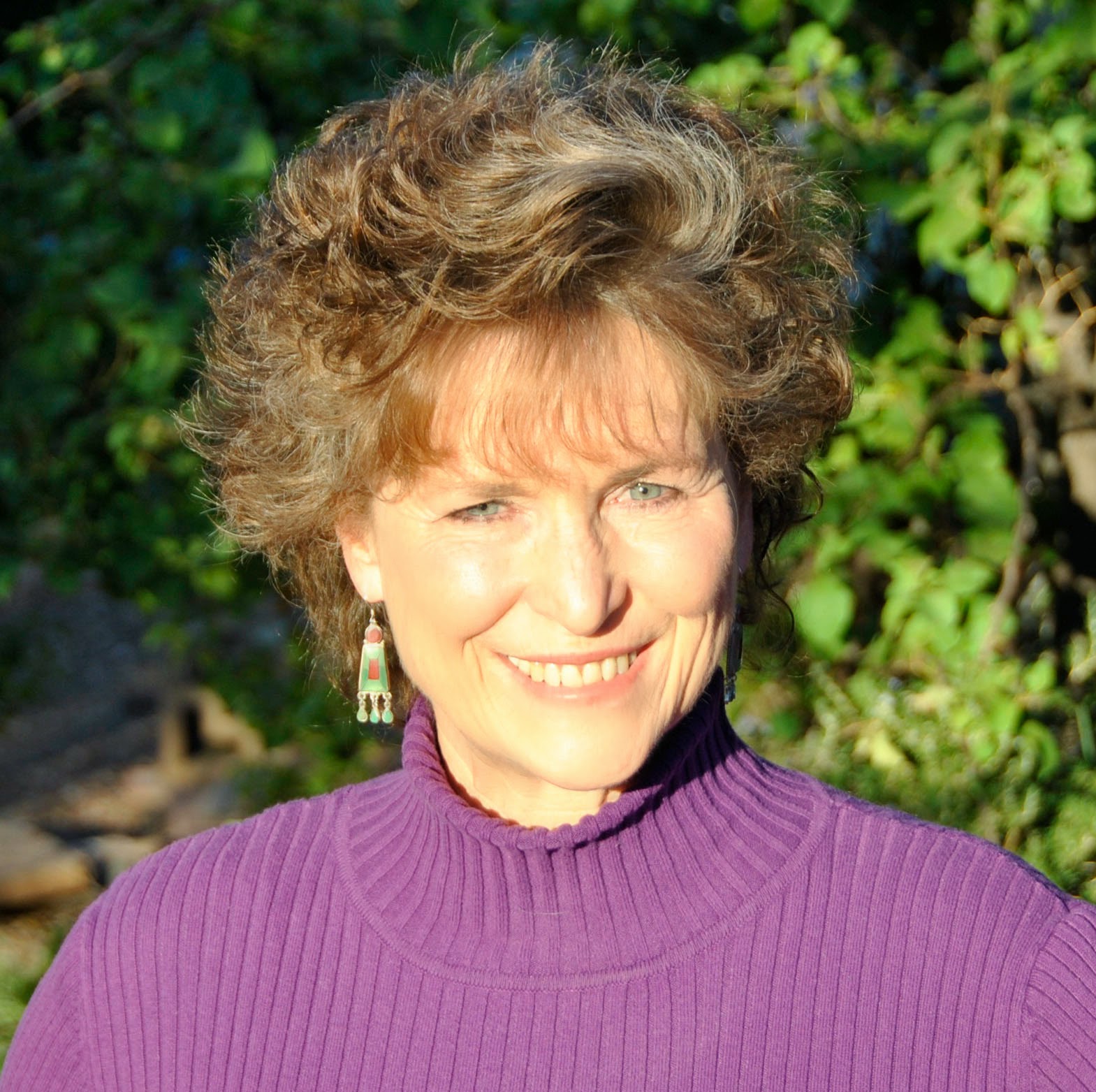 Anne Butler Montgomery has worked as a television sportscaster, newspaper and magazine writer, teacher, amateur baseball umpire, and high school football referee. Her first TV job came at WRBL‐TV in Columbus, Georgia, and led to positions at WROC‐TV in Rochester, New York, KTSP‐TV in Phoenix, Arizona, and ESPN in Bristol, Connecticut, where she anchored the Emmy and ACE award‐winning SportsCenter. She finished her on‐camera broadcasting career with a two‐year stint as the studio host for the NBA’s Phoenix Suns. Montgomery has been a freelance and staff writer for six publications, writing sports, features, movie reviews, and archeological pieces. Her first novel, The Jerusalem Syndrome: The Wreck of the Sunset Limited was published in 2004 and took second place honors in genre fiction in the 13th Annual Writer’s Digest International Self-Published Book Awards. Montgomery teaches journalism and history at South Mountain High School in Phoenix and is an Arizona Interscholastic Association football referee and crew chief. When she can, she indulges in her passions: rock collecting, scuba diving, and playing her guitar.

Inspirations for the book?
When I was a reporter I was writing a magazine article about ancient ballcourts. People in Central and South America were playing a ballgame when Columbus arrived, and he was fascinated by the contest, which resembled modern-day ice hockey or basketball. While visiting a northern Arizona ruin that had a ballcourt, the archeologist I was interviewing pointed up the hillside and said, “That’s where The Magician was buried.” I later wrote a magazine article about the man they call The Magician, in which I was tasked with uncovering where he might have come from, since he was different from the people who buried him 900 years ago. The research entailed learning about pottery and weapons and trade routes and textiles, the ancestors of the Hopi, the art of pueblo building, ancient farming practices, and – believe it or not – sword swallowing. The reporter in me loved the research.

Did you know you wanted to be an author when you were little?
Oh, gosh, no. In fact, I recently got an e-mail from a woman who was my best friend when I was growing up which said “Who would have ever thought you would be a writer.” I hated to read as a kid. I now know that I am a bit dyslexic, which made school difficult. Back then I was called stupid and lazy, which made me resent most anything with words. Even when I was in college, my mother would correct any letters I wrote home – yes, way back when we put actual stamps on mail – and she would send them back with all of my mistakes marked in red pen. There were a lot of them, as I recall.

Any Pet Peeves?
People who lie to me.

Chocolate or Peanut Butter?
This is not a choice I’m capable of making. I eat both peanut butter and chocolate every day. (Separately, though they are just fine together, as I’m sure you know.)

The weirdest thing you've ever done?
In 1981, I went to Bill Kinnemon’s Umpire School in St. Petersburg, Florida. I had been umpiring amateur baseball for a few years and wanted to improve my skills. When I got there, I was the only woman in a class of 105 men and a dozen or so instructors. There were bets that I’d never make it through the camp, which lasted five weeks. Many of the “campers” had aspirations to be Major League Baseball umpires.

The program was much like military boot camp, where everyone was routinely insulted and yelled at. The logic, of course, was that umpires get screamed at all the time, from Little League all the way up to the pros. You have to get used to the abuse. The camp was horrible, initially. Then, like kidnapping victims who start to associate with their captors, many of the campers – myself included – developed Stockholm Syndrome. We wanted to please the Major and Minor League instructors who made our lives miserable.

While I finished in the top 32, I found out later it had been suggested to the instructors that it would be a blemish on the school if a woman ended up too high in the rankings. How do I know this? Years later, I ran into one of those instructors who was umpiring in Triple A baseball at the time. We ended up married for 12 years.

Is there a soundtrack to the book/Favorite music?
That’s tough, since much of the book takes place 900 years ago. So, I have no soundtrack. As for favorite music, my tastes are rather eclectic. I grew up on Broadway musicals. I also like some Rock and Roll, singers like Billy Joel and James Taylor, and I discovered Country music when I moved to Arizona. I play the acoustic guitar, where I like any song that is comfortable for an alto II.

Do you need anything to write?
Quiet. No distractions.

How long do you write on any average day?
Most days, I don’t write much at all. I am a high school teacher, so during the school year, I simply don’t have time, except on weekends, maybe. Generally, I write over my school breaks, though I am looking forward to writing full time, when I retire.

Give us the number one reason to read your book.
The Magician and the others who, like him, don’t seem to belong where they are history, might help us to rewrite what we currently believe about how and when man migrated over the Earth.

The past and present collide when a tenacious reporter seeks information on an eleventh century magician...and uncovers more than she bargained for.
In 1939, archeologists uncovered a tomb at the Northern Arizona site called Ridge Ruin. The man, bedecked in fine turquoise jewelry and intricate bead work, was surrounded by wooden swords with handles carved into animal hooves and human hands. The Hopi workers stepped back from the grave, knowing what the Moochiwimi sticks meant. This man, buried nine hundred years earlier, was a magician.
Former television journalist Kate Butler hangs on to her investigative reporting career by writing freelance magazine articles. Her research on The Magician shows he bore some European facial characteristics and physical qualities that made him different from the people who buried him. Her quest to discover The Magician’s origin carries her back to a time when the high desert world was shattered by the birth of a volcano and into the present-day dangers of archeological looting where black market sales of antiquities can lead to murder.