The Faded Trilogy by Chloe Miles

You only live once ... unless you're Hunter Emmerton.

A half-spirit girl. An irresistibly charming ghost. The beginning of a timeless first love. A town terrorized by evil ... and dark forces who will stop at nothing to tear them apart. But how can they be together if they can’t even feel each other’s touch?

From the sweet love story of Faded to the heart-stopping action of See No Evil and the inspiring Ever After, find out why readers are buzzing about The Faded Trilogy ... and falling head over heels for Hunter Emmerton. 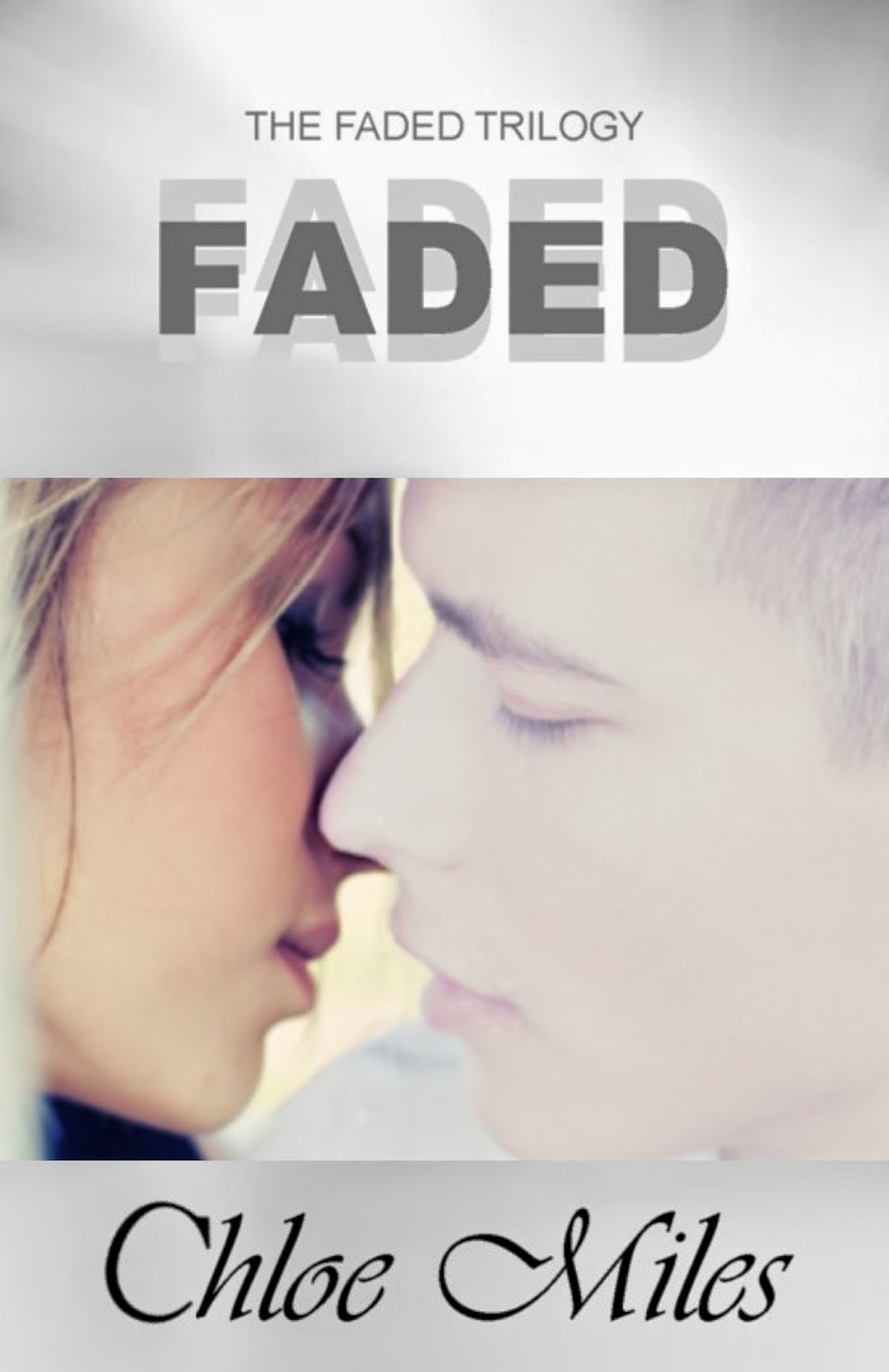 When seventeen-year-old Savannah Fraser and her three friends are killed in a car accident, they are given a second chance at life by a group of century-old earthbound spirits who need their help.
Savannah learns she is a Chosen One, which means she can switch between human and spirit form, heal people, and control the weather—and she is also now invincible.
The Chosen Ones are the only ones who can defeat The Forces—a trio of evil half-spirits who are slowly destroying the perfect little town of Fort Everwick with violent storms and not-so-natural disasters—and stop them from harming everyone they care about.
The Forces are set on destroying everything Savannah knows and loves, but they also have a more sinister plan—they want a new member to join them. They won’t give up until they get the one they want—and they have Savannah firmly in their sights.
But what Savannah didn’t count on was falling in love with Hunter. She’s never loved anyone the way she loves Hunter, and she knows he loves her, too. But how can they be together forever if he no longer exists and she’s the only one who can see him?

Will Savannah have enough belief in herself to defeat The Forces, or will they be able to lure her to the dark side and turn her against her loved ones—and tear her and Hunter apart? 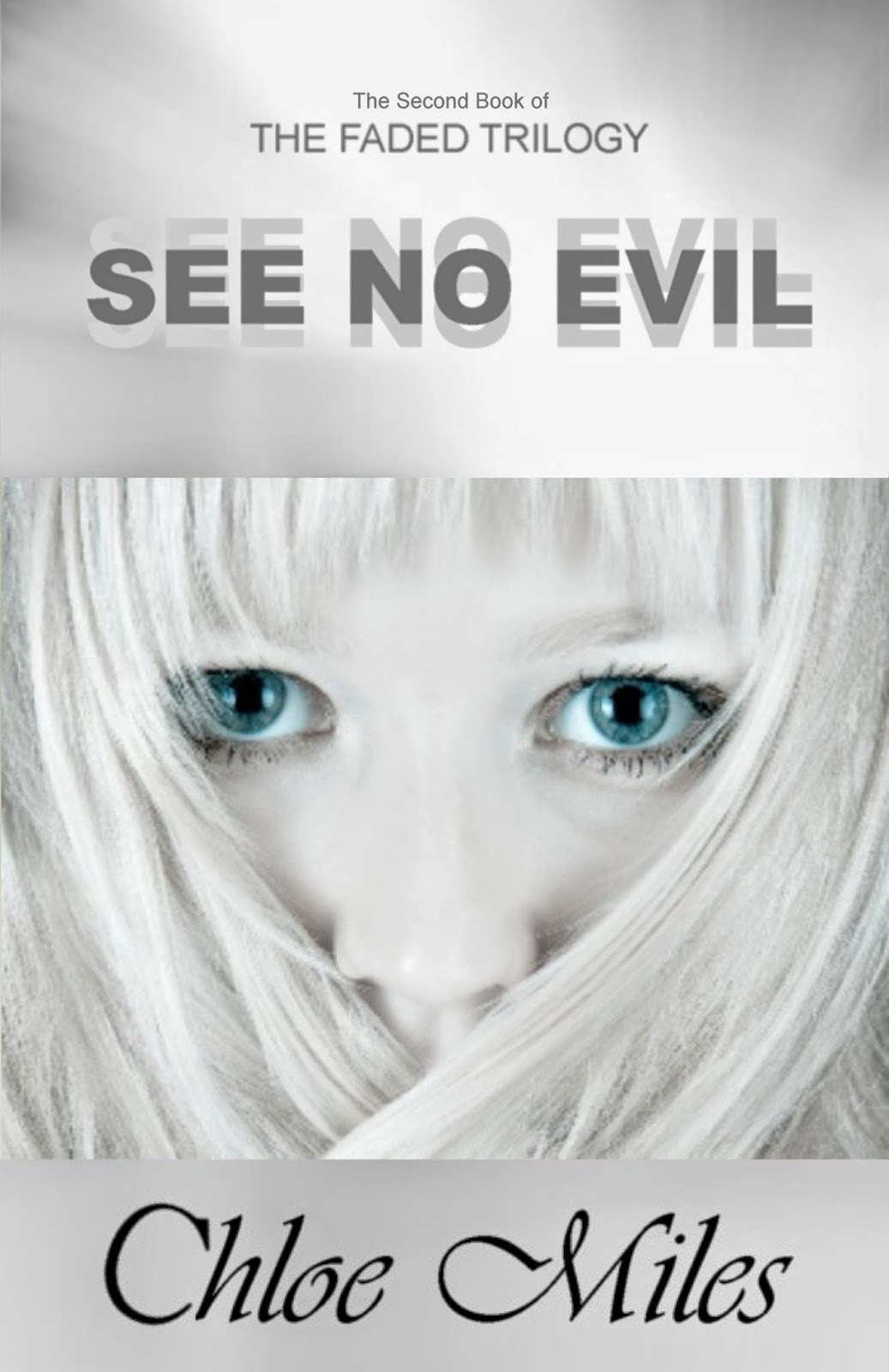 The enthralling story that was built in Faded continues in exciting and unexpected ways in this action-packed sequel in The Faded Trilogy.
Are Savannah’s dreams predicting the death of someone close to her? Or is it someone even closer than she thinks? Can Savannah save one of her best friends—and stop another from suffering the same fate?
Savannah will need more strength than she ever has before if she is to defeat The Forces for good, and with Hunter’s love and encouragement to believe in herself, she finds the confidence she never knew she had.
However, while The Chosen Ones become more confident in their roles as protectors of Fort Everwick, The Forces only become more evil—and prove they will stop at nothing to win.
What will Savannah do that will change everything and determine her position of power over The Forces forever—and prove to them that she just might have it in her to beat them at their own game?
But while becoming their biggest threat, it also reinforces Savannah’s position as Gwen’s most cherished target. 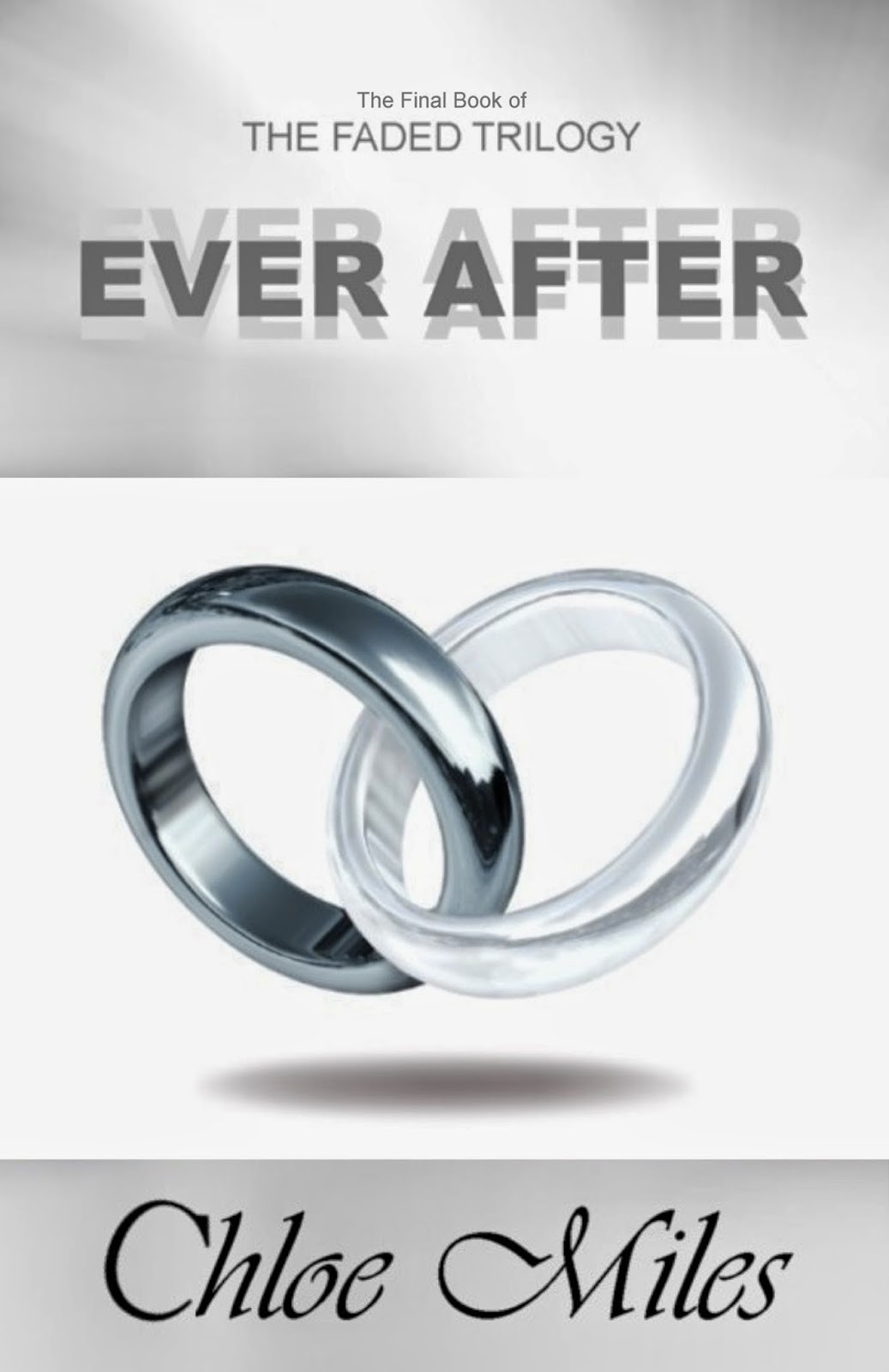 In this heartbreaking yet heartwarming conclusion to The Faded Trilogy, Savannah is facing an epic final battle with The Forces—and the possibility of losing Hunter forever.
If Fort Everwick no longer needed protecting, and Hunter was free to cross over, would he stay with Savannah as he promised—or leave her to live the normal life she deserves?
Savannah can’t imagine her life without Hunter, but does he love her truly enough to let her go?
Until then, The Chosen Ones only have one thing on their mind—defeating The Forces. But they are stronger than ever—and not prepared to go down without a fight.
Will The Forces finally be defeated once and for all? And can Savannah and Hunter really live happily ever after?

Check it out on Amazon!
Faded (The Faded Trilogy, Book 1)

Email ThisBlogThis!Share to TwitterShare to FacebookShare to Pinterest
Labels: Chloe Miles, Ever After, Faded, Giveaway, See no Evil