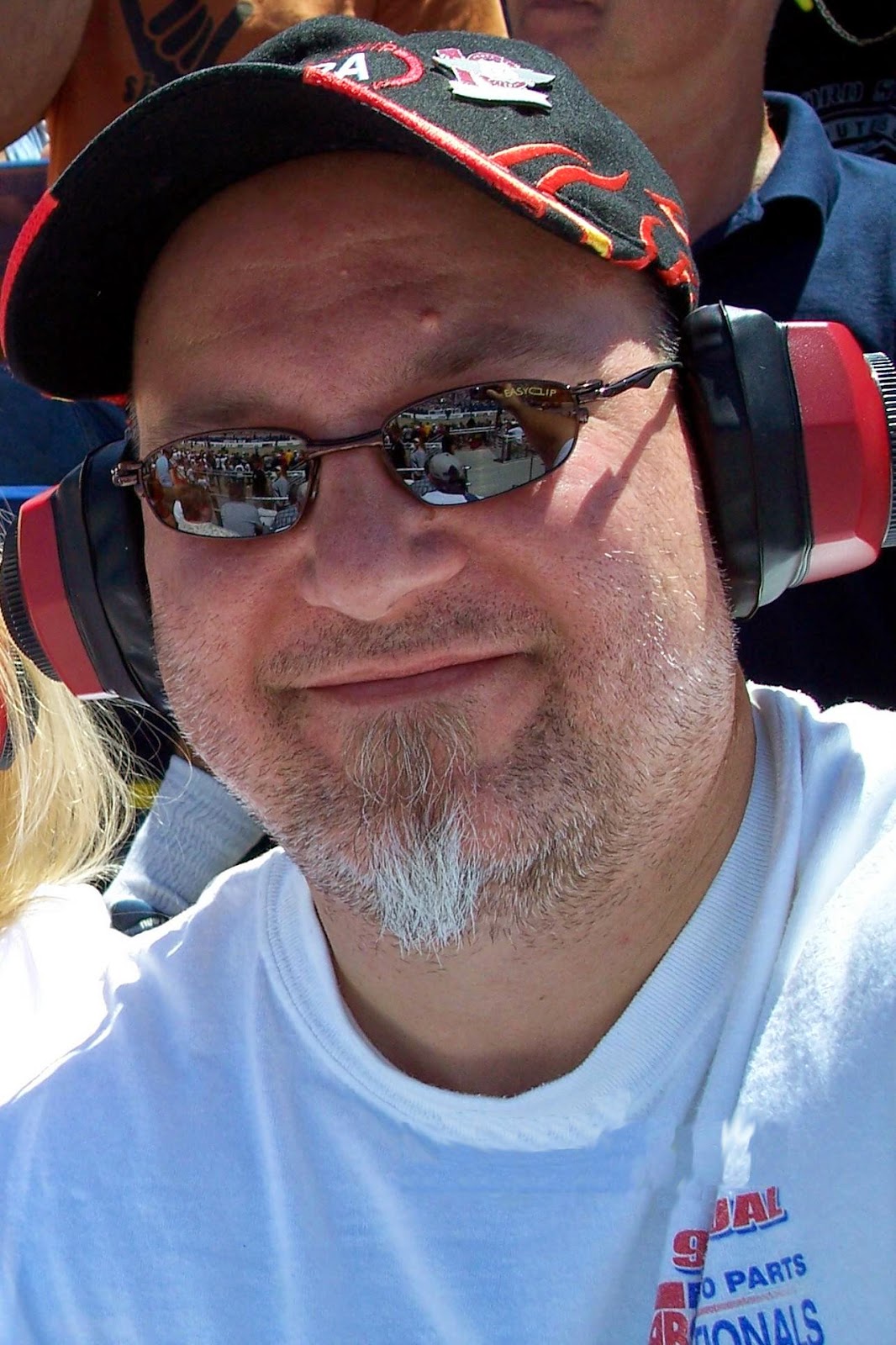 John A. Autero is the author of “Footprints”, a tactical science fiction adventure set in the not too distant future. An engineer by education, John employs a technical style of writing that combines  existing technologies with those that are yet to be developed. John enjoys anything sci-fi, automotive, heavy metal and ballistic. Always a fan of government conspiracies and black-ops, stories like “The Terminator” and “The X-Files” are on his list of favorites. John was born in the United States and has spent his entire life there, where he happily lives with his wife and pets.

Favorite reads?
I like pretty much any story that falls into the category of sci-fi or that has some type of governmental conspiracy/mystery. I recently read World War Z which I liked. Plus I always seem to have a Batman or Green Lantern comic in hand or on my screen.

Inspirations for the book?
I had written a number of articles for technical trade publications, but never a work of fiction. I thought about the challenge one day and discussed it with my wife. She basically told me I could do anything I put my mind to, so I went for it.

Did you know you wanted to be an author when you were little?
I always liked English class when I was a kid. I had a few things placed in the school newspaper but nothing major. When I went to college, there was always the stigma that engineers can't write, which I never believed and still don't.

Any Pet Peeves?
I'm an organization freak. Just ask my wife and co-workers.

The weirdest thing you've ever done?
I met Captain James Lovell (Gemini 7, Gemini 12, Apollo 8, Apollo 13) at his restaurant in Lake Forest, Illinois. After a business dinner, some of my co-workers and I were able to talk with him for ten to fifteen minutes about his days at NASA. I was honored to be able to shake his hand.

Is there a soundtrack to the book/Favorite music?
I am a fan of aggressive music so I frequently had some type of hard rock or heavy metal song going through my mind during the action scenes in Footprints. I don't think I can name a specific song though.

Do you need anything to write?
I use the desktop computer in my den to write. It's a comfortable and quiet spot. I can't listen to music or TV when I write, it has to be quiet.

How long do you write on any average day?
I have a normal 8-5 job, so I don't write every day. I normally write on Saturday and Sunday mornings between 6:00am and about 9:00am, before my wife wakes up.

Give us the number one reason to read your book.
The characters in Footprints are interesting. You'll like them and feel their emotions as you read. Plus, there are quite a few twists and turns to the story that always make it fun. 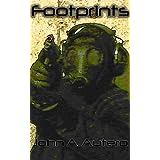 Scott Hrdinsky and his Uncle Joe live on a quiet farm in rural America in the not too distant future. When Scott was eight years old, he received a unique dog named Dozer as a gift from a family friend. When Dozer, a cross breed of an android and a cybernetic organism, fails to wake up one morning, Scott and Uncle Joe embark on a secret mission to save him.
Scott and Uncle Joe end up in a tactical, science fiction adventure as they confront Commander Manson Kurse, the supreme leader of the Lancaster Science and Research Facility. Throughout the mission, Scott’s eyes are opened to the covert activities and governmental conspiracies that are hidden in plain sight all around him. Mentored by Uncle Joe, Scott learns to cope with the circumstances in his life and comes to the realization of what is really most important. “Footprints” is a story that twists you around and around and deposits you in the most unexpected place.