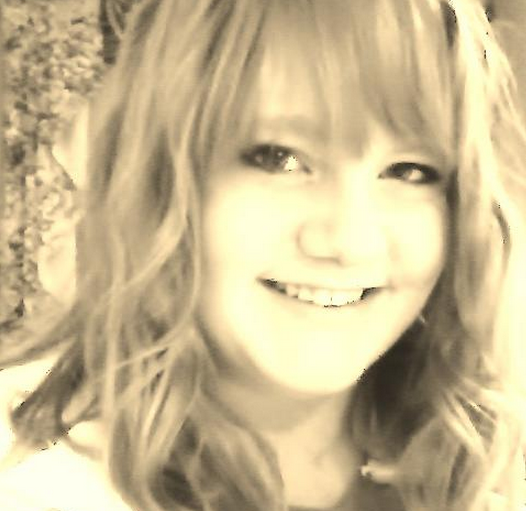 J.B. North is a young adult author (born in 1996) that writes for young adult readers. She uses her vivid imagination and love of fantasy to weave tales that grip your attention until the end. Her first book, Spark (Legends of the Shifters), was published on April 30, 2014, almost three years after she began writing it. The sequel to Spark will be out in December of 2014.
North was raised in Abilene, TX, but now lives in beautiful Southern Virginia. She and her family moved around frequently, 18 times total in her 17 years of life. She has been home-schooled for the past four years, allowing her the time to focus on what she really loves--writing.
J.B. North plans on writing many more books in the future, not only in her current series, but also in other series and stand-alones to come.

Favorite reads?
This might sound pretty cliche, but The Hunger Games was definitely my favorite. I loved The Maze Runner and Divergent as well.

Inspirations for the book?
Well, there are many inspirations from many sources, but I'll name one. When I first started writing Spark almost three years ago, I was in love with the novel Hawksong, which is also about shapeshifters. I fell in love with the thought of people shifting form, and began to develop my plot from there.

Any Pet Peeves?
I probably have a few too many. Some of them are:

1. Sounds of any kind while I'm writing.
2. Too many exclamation points in dialogue.
3. People who talk/walk/breathe too loudly in the library.

You might say that I'm the epitome of a cranky librarian.

Chocolate or Peanut Butter?
Haha! BOTH. I even included them in my acknowledgments.

The weirdest thing you've ever done?
One time, when I was about eight, I woke up really early in the morning and ground up some green chalk. Then, I smeared it all over my face and sneaked into my mom's room. I woke her up by growling (quietly), "Don't make the Hulk angry!"
That's just one of many things I did when I was little. I might've had a few issues as a kid, LOL.

Is there a soundtrack to the book/Favorite music?
The ideal soundtrack for the book would have to be anything from The Village. The music is so haunting and mysterious.

Do you need anything to write?
I would like to say chocolate...but to tell the truth, I don't usually have it when I write. The only thing I really need is silence and the lack of internet.

How long do you write on any average day?
On an average day, I'd say about three or four hours.

Give us the number one reason to read your book.
It's like one of those indoor roller coasters that you ride in a pitch black room. There are twists, turns, loops, and dips that you will never see coming. Get ready for the ride, because it's sure to be an exciting one! 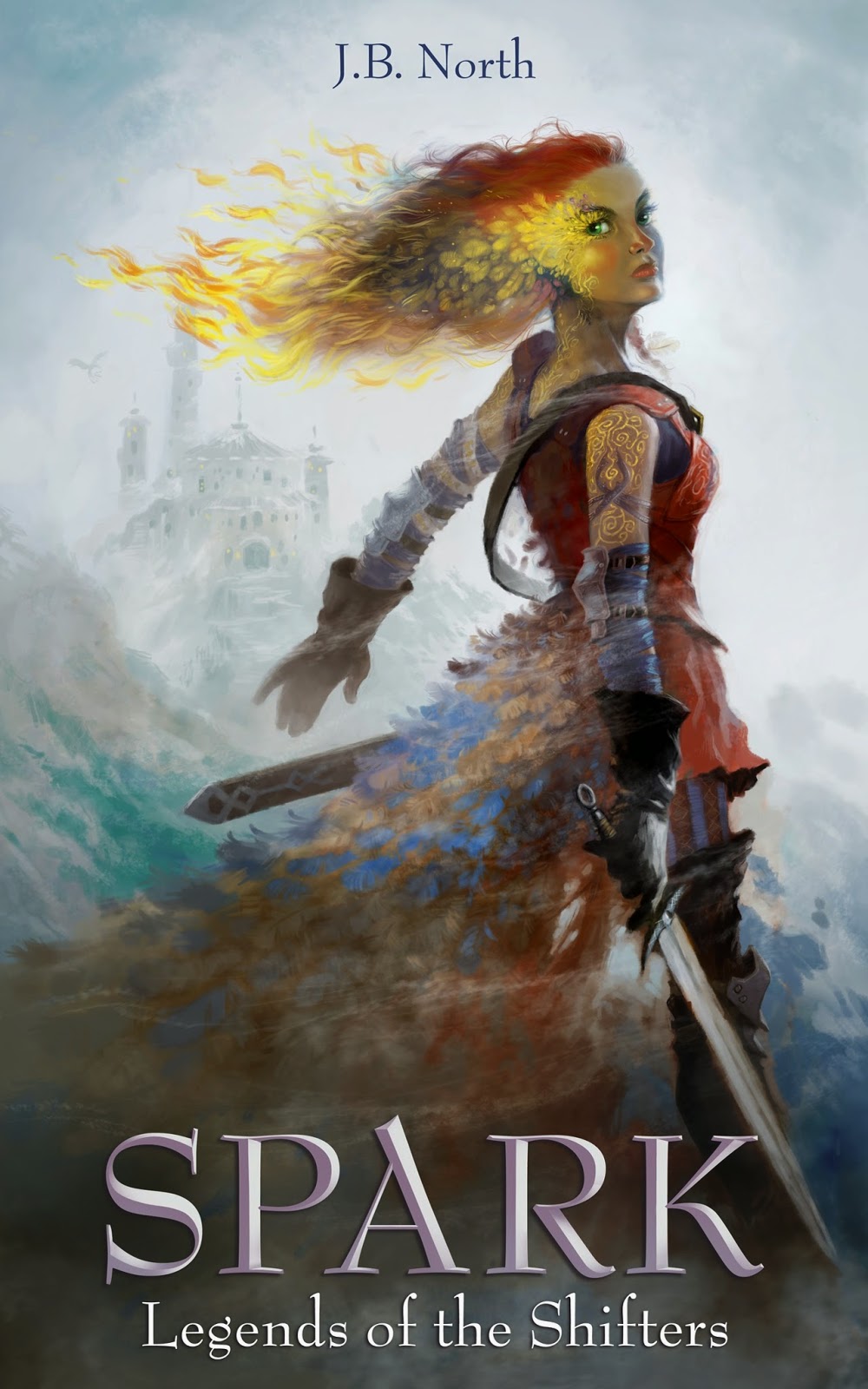 For more than a decade, Ivy Oliver has lived in a dark, crumbling orphanage where she was sent after her parents’ death. Her only hope for a life of simplicity and happiness is the trial, a test that frees her second form from where it’s been buried since her birth.

That hope is dashed, however, when she transforms into a creature that rips her away from the only friends she’s ever had and ensures that her enemies are numerous. She is dragged unwillingly to a school that will discipline her in the ways of survival and defense. There, she makes both friend and foe. She discovers things she never knew about her past and her future. This tiny, insignificant girl is faced with a crushing destiny that might be too staggering for her to bear. She will have to abandon her shy, quiet demeanor and take on a fearless spirit if she wants to survive.