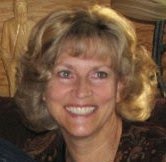 Debra Chapoton is an international author of young adult novels including EDGE OF ESCAPE (SOMMERFALLE in German), THE GUARDIAN’S DIARY, SHELTERED, and A SOUL’S KISS. She is an avid game player, active in her church, and lives in a full log home she designed herself and built with her husband.

Favorite reads?
I love suspense that could really happen. Zombies and ghosts don’t scare me, but a stranger with a droopy eye and his hand jigging my front door knob will give my shivers shivers.

Inspirations for the book?
A Soul’s Kiss was inspired by a book I read told from the point of view of a woman in a coma. I took the idea to a different level, allowing my character to interact with others on a spirit plane.

Did you know you wanted to be an author when you were little?
I didn’t know writing was in my future though there were plenty of clues: a sci-fi story I still have from fourth grade, a folder of angst-filled poetry, and several diaries that chronicled my life from seventh grade until I married.

Any Pet Peeves?
I am frequently annoyed by the misuse of apostrophes.

The weirdest thing you've ever done?
I had to ask my husband to help me with this one because I tend to block out embarrassing moments. His first two choices were unsharable so the third weirdest thing I’ve ever done was to run after a pair of ducks while flapping my arms wildly. I was only trying to scare them out of mating in our swimming pool.

Is there a soundtrack to the book/Favorite music?
Yes, and you can hear it in the trailer. Listen here:http://youtu.be/e5rYFblTNBg

Do you need anything to write?
I only need quiet and a bit of inspiration. I get plenty of both living in the middle of the woods.

How long do you write on any average day?
How long I write varies day to day, but I try to produce a thousand words, more or less.

Give us the number one reason to read your book.
If you want to read a book that satisfies your need to escape, experience a different reality, make you feel like you’re seventeen, and fall in love then A Soul’s Kiss is for you. Also, I’ll give you chocolate. 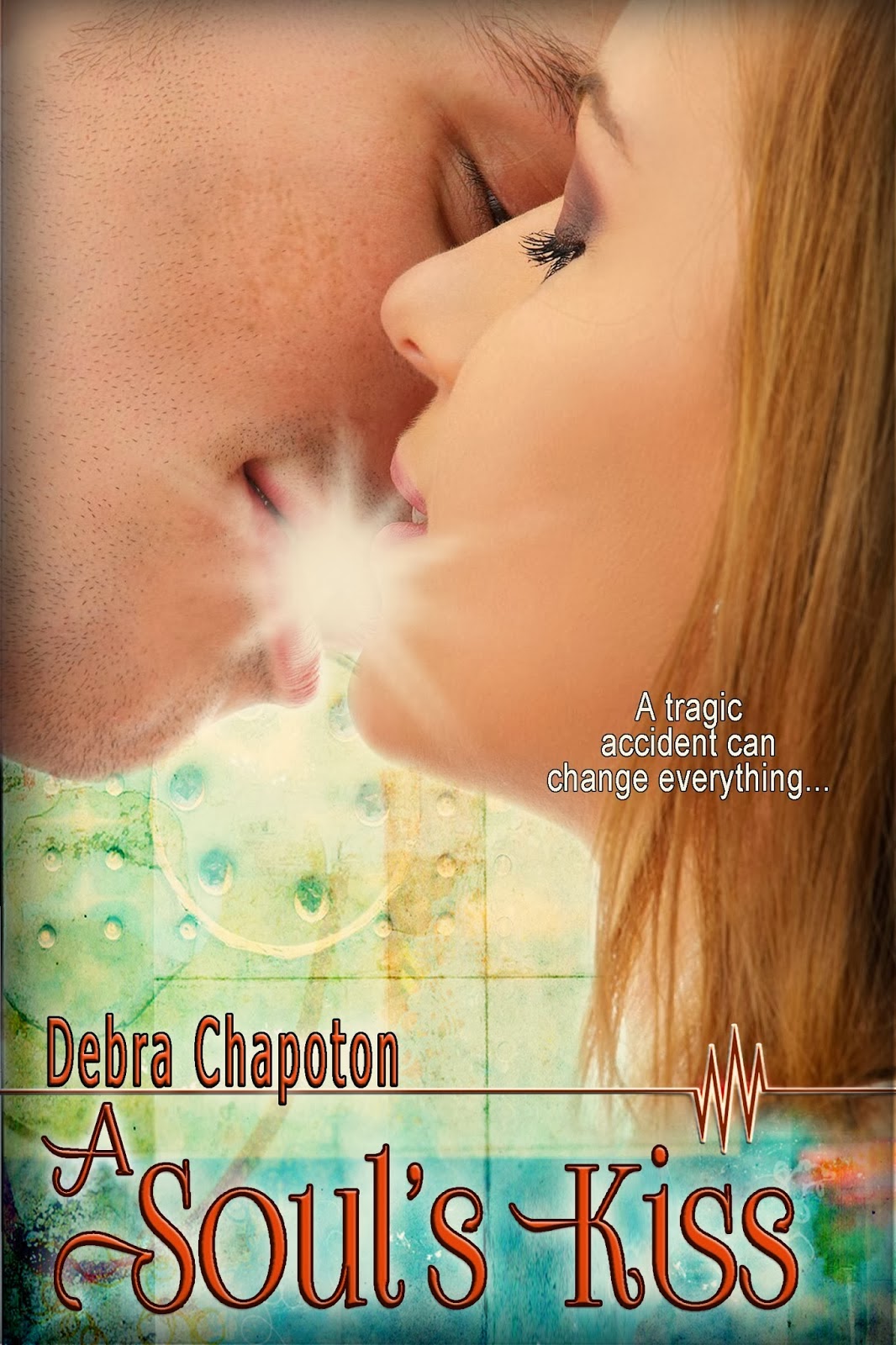 When a tragic car accident sends Jessica’s comatose body to the hospital her spirit escapes. Navigating a supernatural realm is tough, but being half-dead has its advantages.
Like getting into people’s thoughts.
Like taking over someone’s body.
Like experiencing romance on a whole new plane – literally.
Jessica learns an amazing truth as she struggles to return to her body before the doctors pull the plug, only she can’t do it alone. Now the only people willing to help Jessica’s splintered soul – the two she has hurt the most – must guide her soul back to her body before it’s too late.