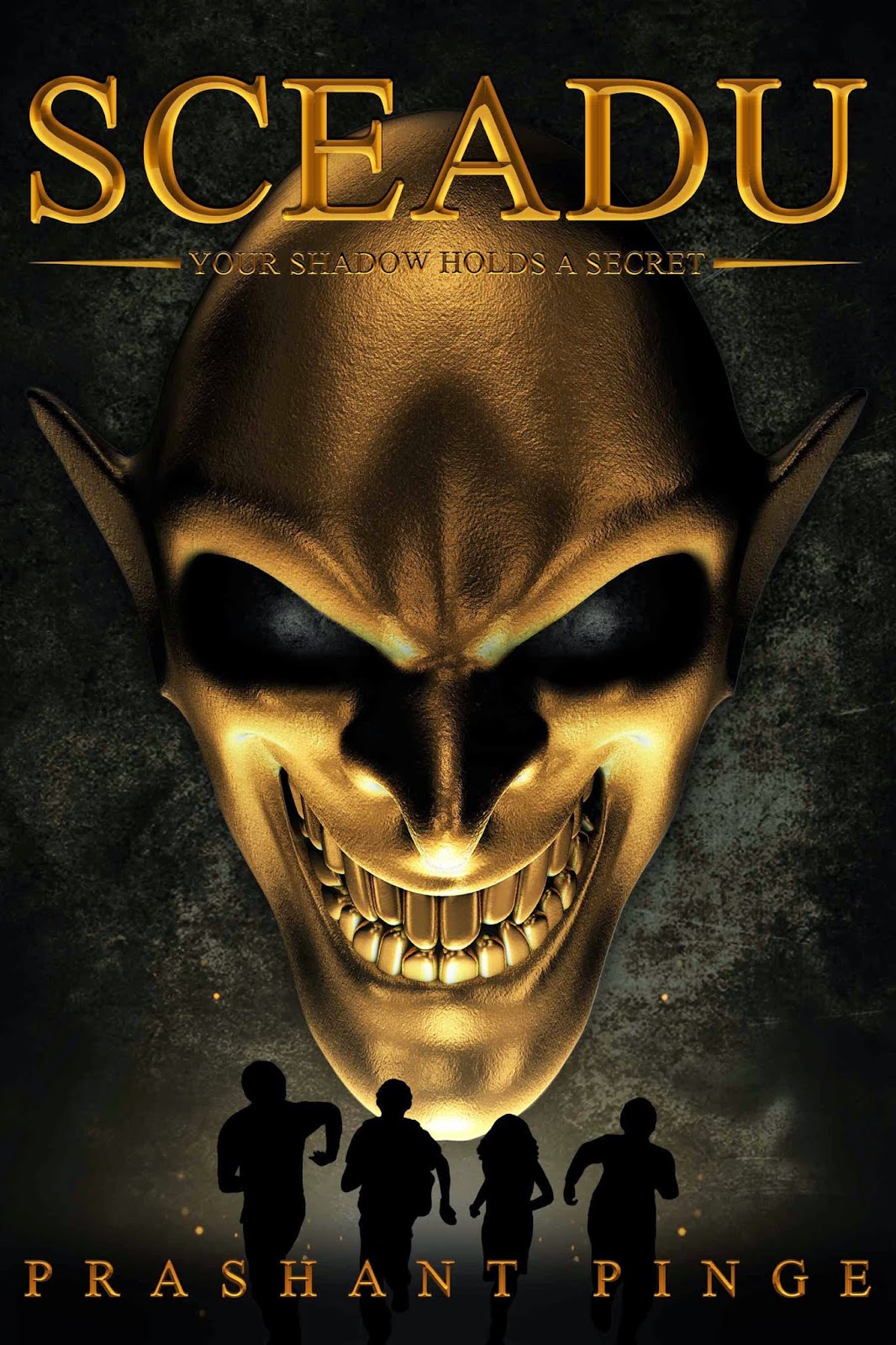 All this while, Matilda’s shadow had been growing larger and larger. Suddenly, it lunged out of the ground and swallowed her, like a python does its unsuspecting prey.

Nine year old Matilda ends up with a century old book through a series of strange coincidences. And disappears. Her brother and cousins are forced to suspend their hostilities and pursue her to Sceadu, a land inside the human shadow. Once there, the reluctant visitors find themselves chased by the vicious Hefigans, creatures of Sceadu. However, everything changes with the revelation of an ancient prophecy that foretells the doom of the world they left behind.

With the stakes suddenly raised, the children must now navigate the dangerous terrain, overcome grave challenges, and unlock the secrets of the shadow. But can they do it in time to thwart the plans of the treacherous Hefigans? Or will they succumb to the guile of a ruthless enemy who is equally determined to destroy mankind?

Sceadu is a fast-paced adventure which blurs the boundary between the physical and the psychological, the real and the mythical.

lders relaxed; he was in control, at least for the time being. There would be challenges ahead, grave ones. The boy had probably complicated things. But he could deal with all that later. 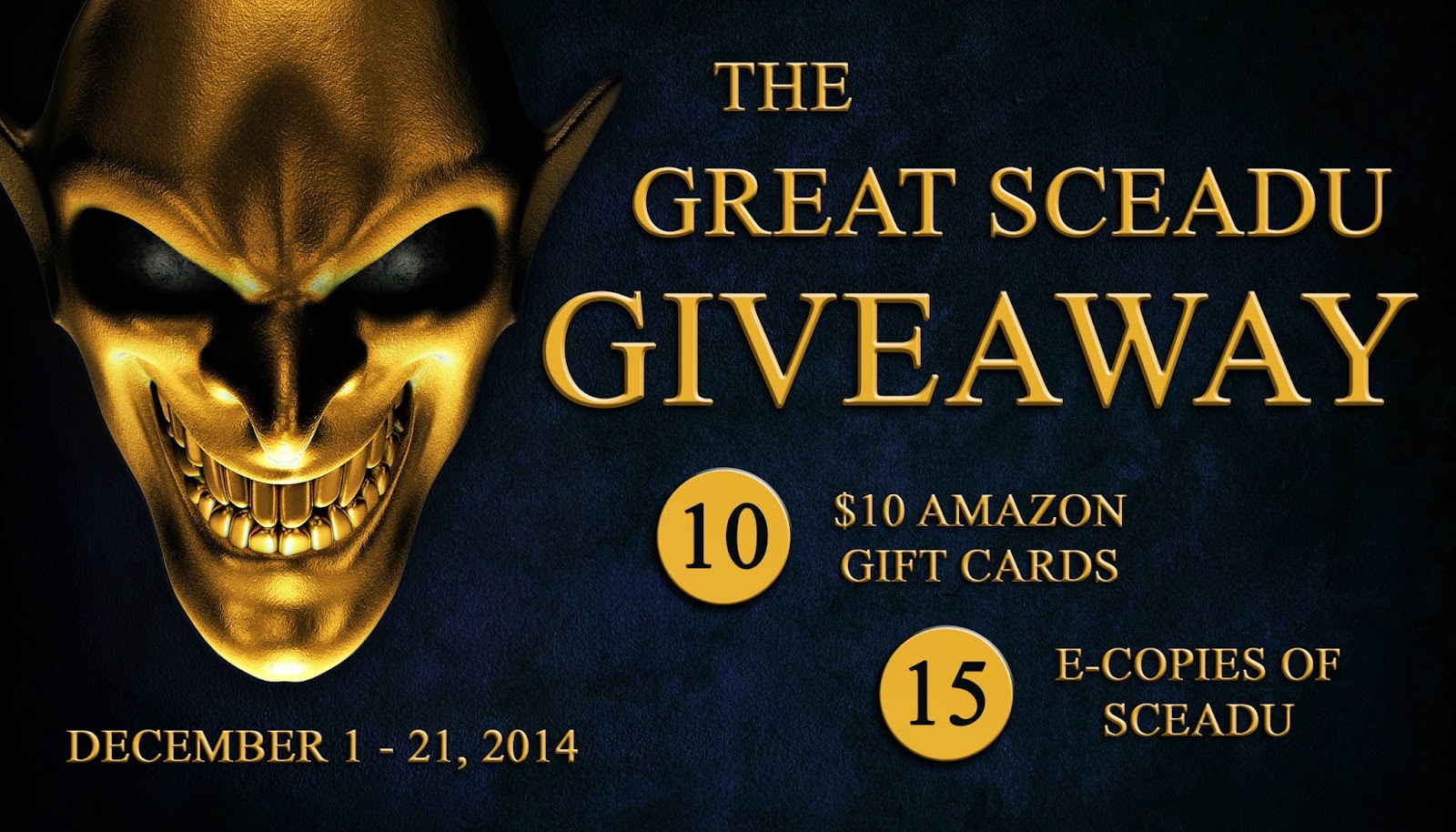 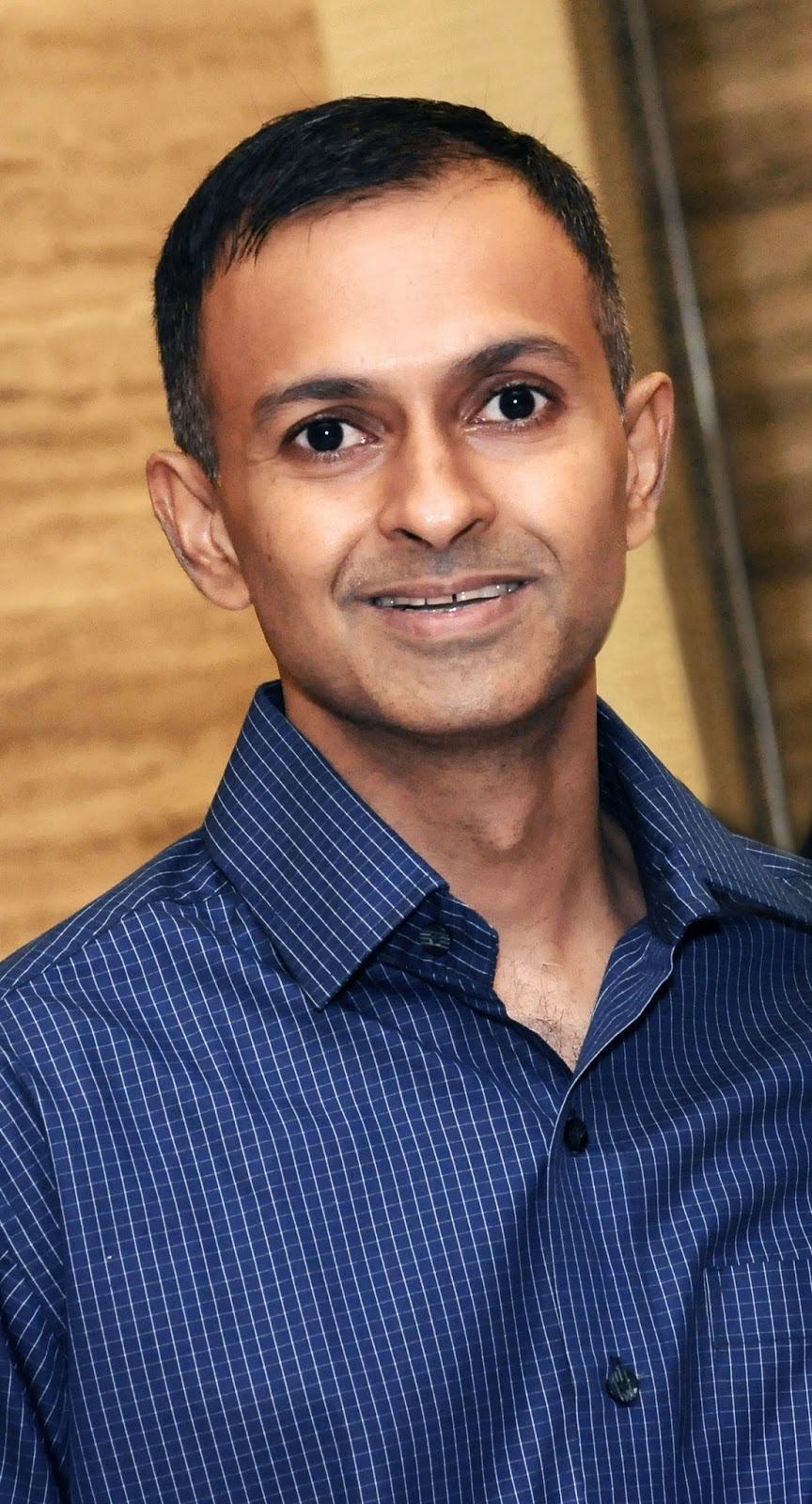 Prashant Pinge is a published author of short stories and books in the genres of children’s fiction and young adult fantasy fiction. He also writes historical fiction and romantic comedies. His book, Raja & the Giant Donut, was shortlisted for the Economist Crossword Book Awards in the Children’s Writing category in 2011.

Prashant lives in Mumbai, India, with his wife, Avantika, and son, Arjun.

a Rafflecopter giveaway
Posted by Valette M. at 12:30 PM