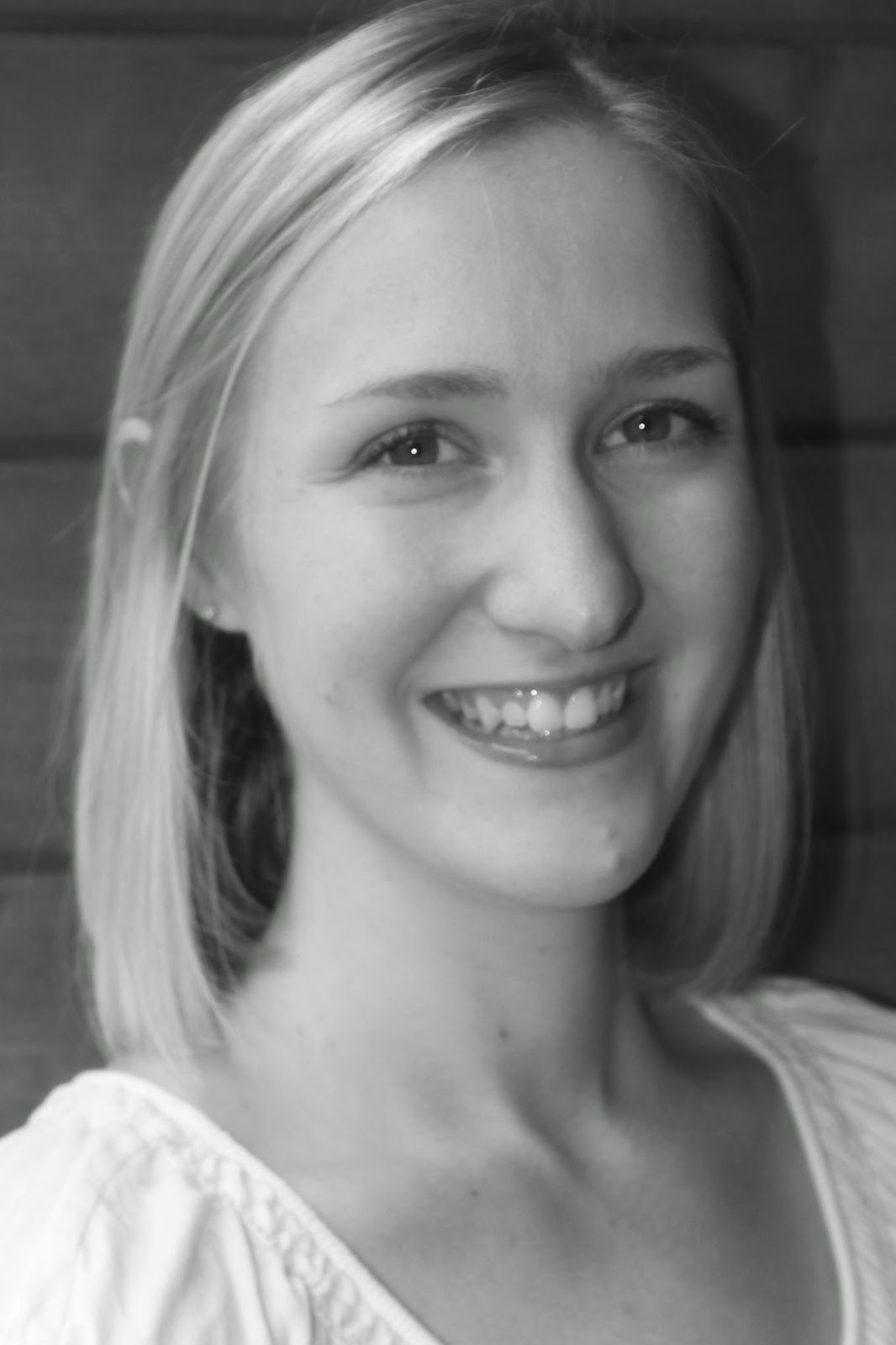 J.R. Boles is a fantasy and fiction writer currently hanging her hat in the Heartland with her husband where they spend their free time chasing after their fearless daughter. She is a graduate of the University of Missouri-Kansas City with a degree in English and American University Washington College of Law.

Favorite reads?
I am a fantasy genre junkie. I've read Lord of the Rings more times than I care to admit. Robert Jordan's Wheel of Time series, Mercedes Lackey's By the Sword, and Brandon
Sanderson's Mistborn Trilogy are a few of my favorites. I love stories that leave me daydreaming about the characters and the worlds in which they exist.

Inspirations for the book?
I dreamed one of the main scenes in Bringer of Light. I watched a warrior woman
scream out blinding white light, heard her enemies hit the ground, and saw the eyes of
her fellow warriors on her before her light faded out. The rest of the novel was sort of built around that moment.

Did you know you wanted to be an author when you were little?
No, when I was little was going to be a veterinarian or She Ra, Princess of Power. It wasn't until high school that I discovered my love of writing.

Any Pet Peeves?
I would have to say weak female characters, improper comma usage, and people who can't get "to" and "too" straight.

The weirdest thing you've ever done?
I married my high school debate partner.

Is there a soundtrack to the book/Favorite music?
I listened to the Lord of the Rings soundtracks a fair amount and this song called First Cup by the Three Dollar Band.

Do you need anything to write?
Coffee.

How long do you write on any average day?
As long as a toddler nap lasts, I can usually get one to two hours of writing done if I’m not procrastinating. I just finished my second year of NaNoWriMo, so that average was a little higher this past month.

Give us the number one reason to read your book.
Bringer of Light will leave you daydreaming at the end. It’s a lovely place to disappear into for a while. I vacation there quite often. 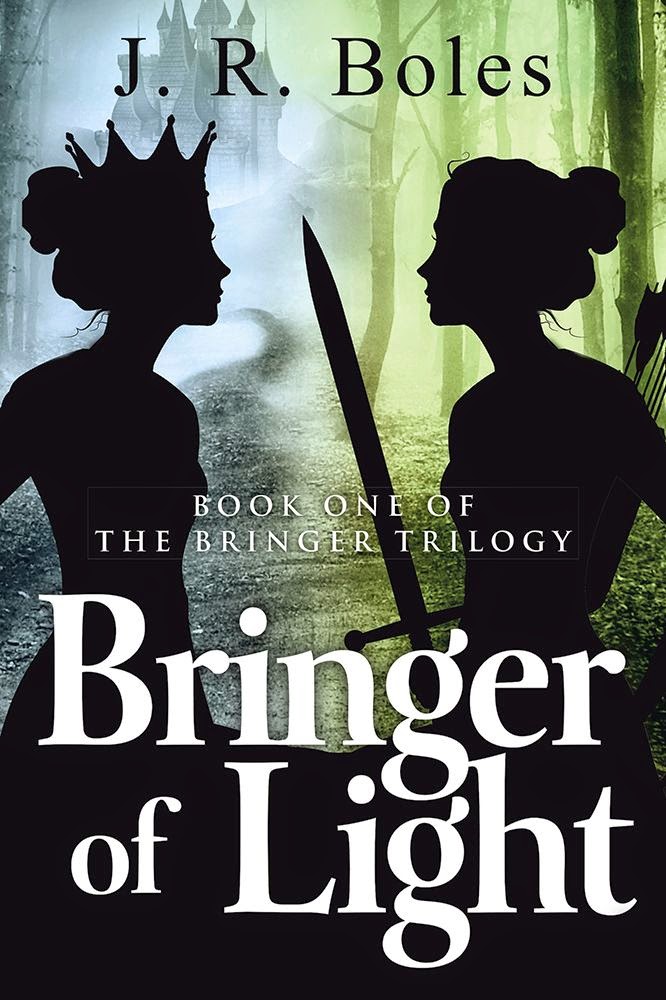 For generations, the kingdom of Arten has stood alone against the ancient dark mage Mercer, a man no longer bound by time. But when King Wern is kidnapped, Queen Arin will risk everything to get him back.

Lynden Trenadin is chosen to join the ranks of the elite Queen's Champions both for her prowess as a warrior and her remarkable resemblance to the queen. She has spent her life battling at Arten's borders, but now she must defend the queen with her life as they journey to their enemy's castle. When the tide of battle goes against them, Lynden unleashes a magical power she didn't know she possessed. Even though she saved hundreds of warriors, Lynden is forced to flee in shame for her use of forbidden magic.

Now on the run, Lynden must raise a rebellion to free her country from the tyranny of the enemy she thought she'd destroyed. A band of loyalists and an enclave of ancient mages aid her in her efforts, but with a dark mage bent on her destruction, Lynden must discover a way to harness her new magic before it is too late.